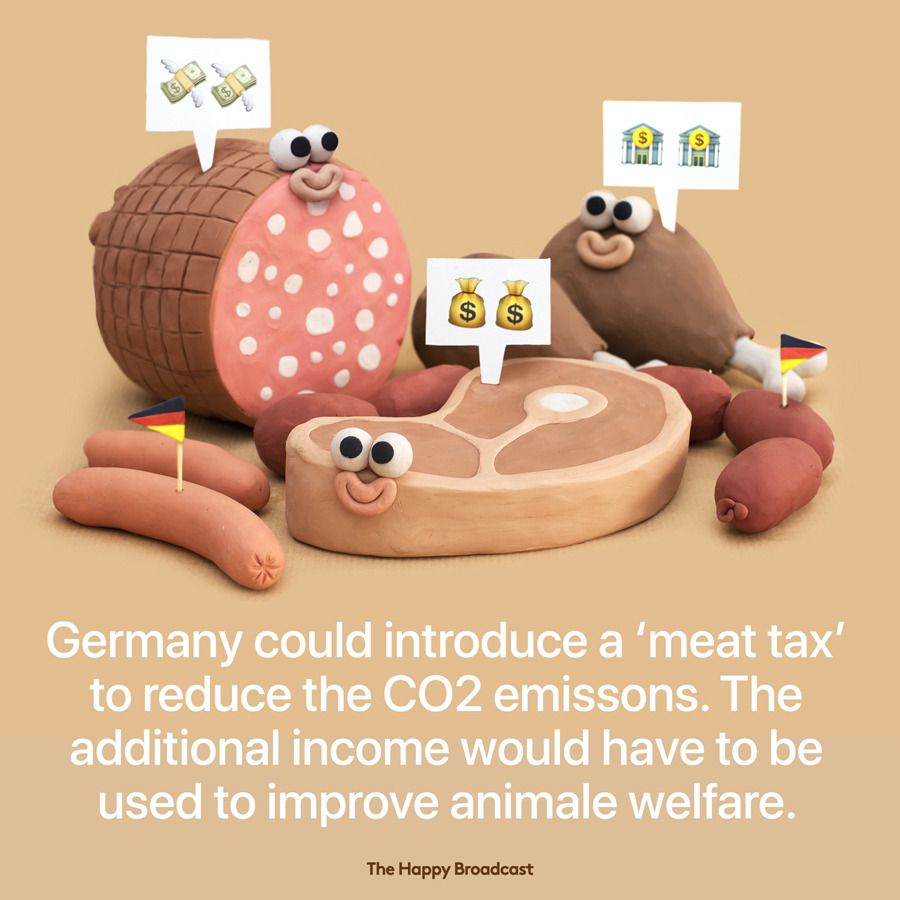 Current levels of meat consumption are also believed to be unsustainable on environmental grounds so Germany could introduce a “meat tax” to protect the climate and improve animal welfare.

Currently meat in the country has a reduced tax rate of seven per cent but the Social Democrat party and the Greens are arguing that this should increase to the standard 19 per cent, with additional revenue spent on improving animal welfare.

Friedrich Ostendorf, agricultural policy spokesperson for the Greens, said it makes “no sense” that meat is taxed at seven per cent while oat milk is taxed at 19 per cent.

Researchers from the University of Oxford estimate that by 2020 there will be 2.4 million deaths attributable to red and processed meat consumption globally. This would have an associated healthcare cost of $285bn.

Art by the amazing Stefano Colferai