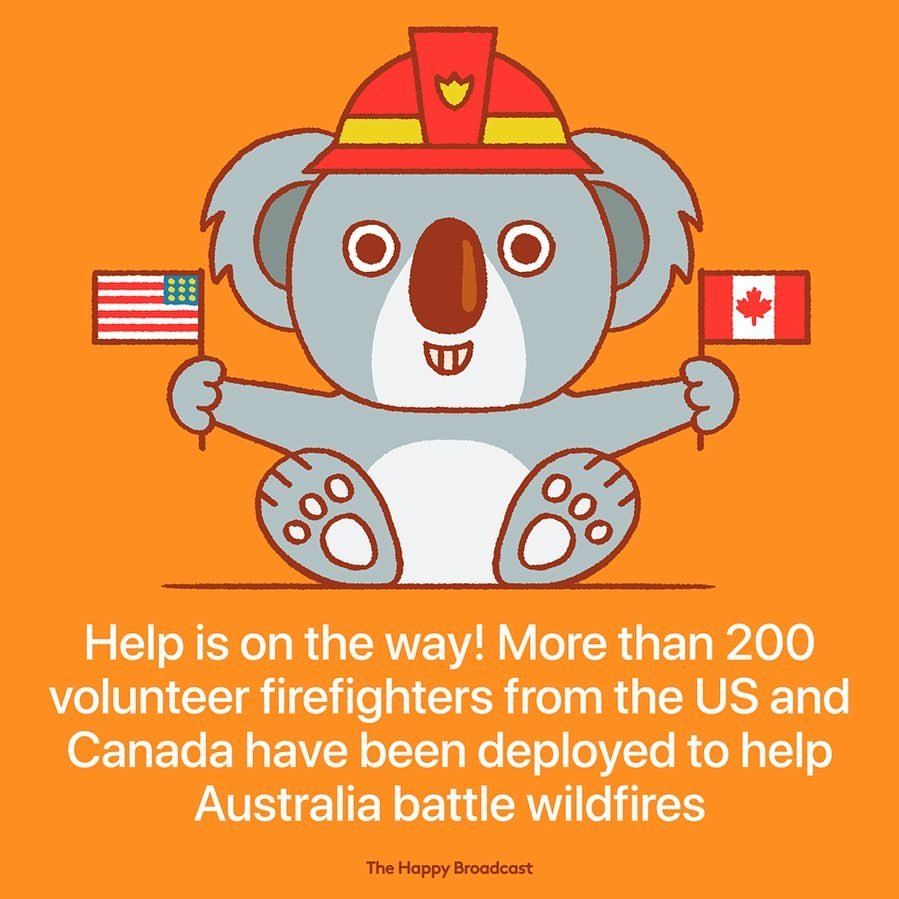 Due to extended drought combined with hot and dry weather conditions, Australia has been experiencing devastating bushfires—particularly in the states of New South Wales, Queensland, and Victoria—since August.

For the first time since 2010, the federal government is sending U.S. firefighters to help combat Australia’s wildfires. A team of 100 American firefighters has been deployed and several dozen more volunteer will be sent in the coming weeks.Canada has also sent several teams of wildfire specialists as well, bringing their total amount of volunteers to 87.

In August 2018, Australia and New Zealand sent roughly 140 firefighters to the U.S. for nearly 30 days to help during fire season.