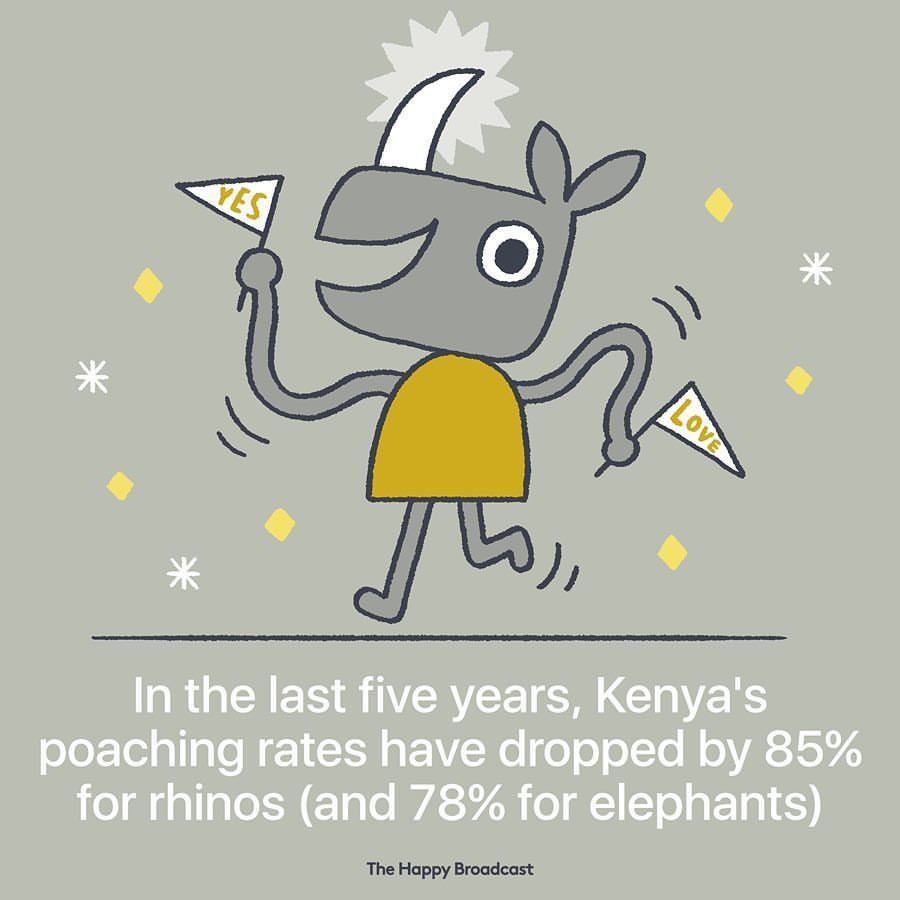 Kenya is home to a wide variety of treasured species in national parks and reserves, including lions, black rhinos, ostriches, hippos, buffalos, giraffe and zebra.

Gangs sell elephant tusks for ivory in the far East, where it is turned into trinkets; rhino horn is believed by some wealthy buyers there to serve as a medicine – even though it is made of keratin, the same substance as human fingernails, so has no health-giving properties.

Wildlife poachers in Kenya will face the death penalty, the country’s tourism and wildlife minister has reportedly announced. Najib Balala warned the tough new measure would be fast-tracked into law.

“We have in place the Wildlife Conservation Act that was enacted in 2013 and which fetches offenders a life sentence or a fine of US$200,000,” Mr Balala reportedly said. “However, this has not been deterrence enough to curb poaching, hence the proposed stiffer sentence.“

Kenya’s tourism chiefs say poaching has been on a downward trend largely thanks to enhanced wildlife law-enforcement efforts and investment in conservation.