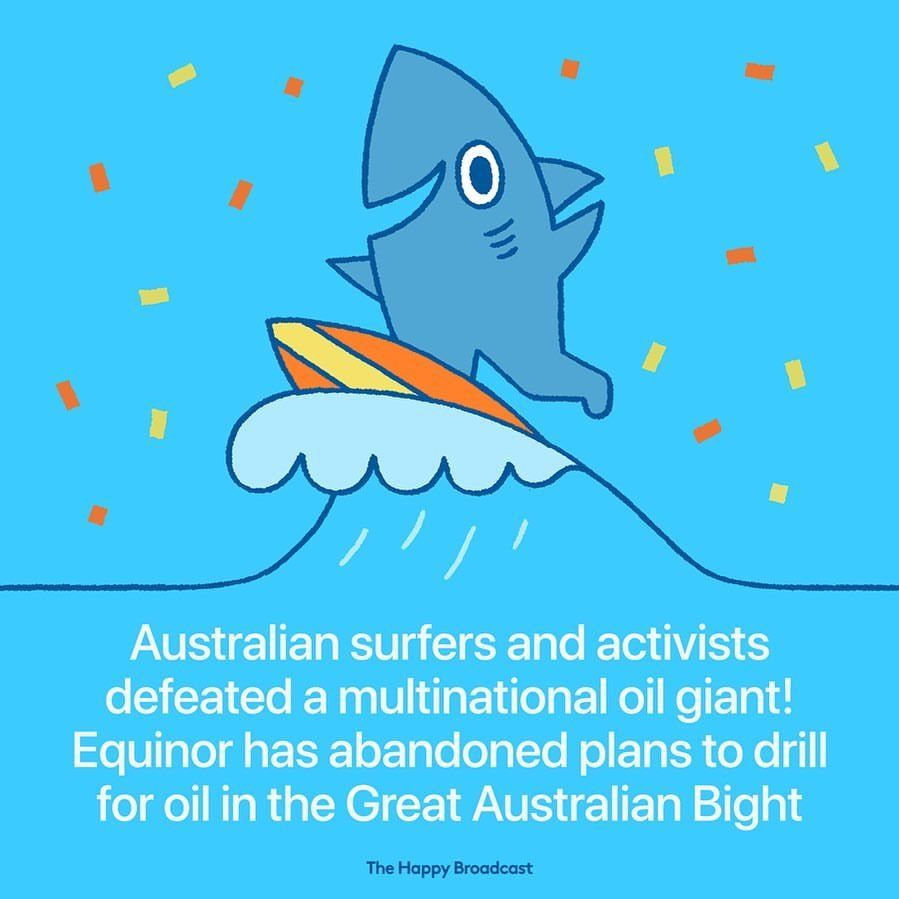 Norwegian oil company Equinor has walked away from its plan to drill in the Great Australian Bight, despite getting the green light from authorities earlier this year.

The Bight contains more endemic marine diversity than the Great Barrier Reef and is home to whales, sea lions, sharks and dolphin.

While Equinor said the venture wasn’t commercially viable, the decision will be seen as a win for community groups across the country which had fiercely opposed oil drilling in one of the world’s most pristine and tempestuous marine environments.

Since the plan was made public, the Australian surf community has done everything in their power to protest the planned drilling, including putting pressure on the Australian government and organizing massive paddle-outs.In November of last year, thousands of ocean-goers gathered all along Australia’s coastline to make their voices heard, the images from which went viral around the world on social media.

Equinor is now the latest oil and gas company to have abandoned proposals for drilling in the area since 2016, following competitors BP, Chevron and Karoon Energy.