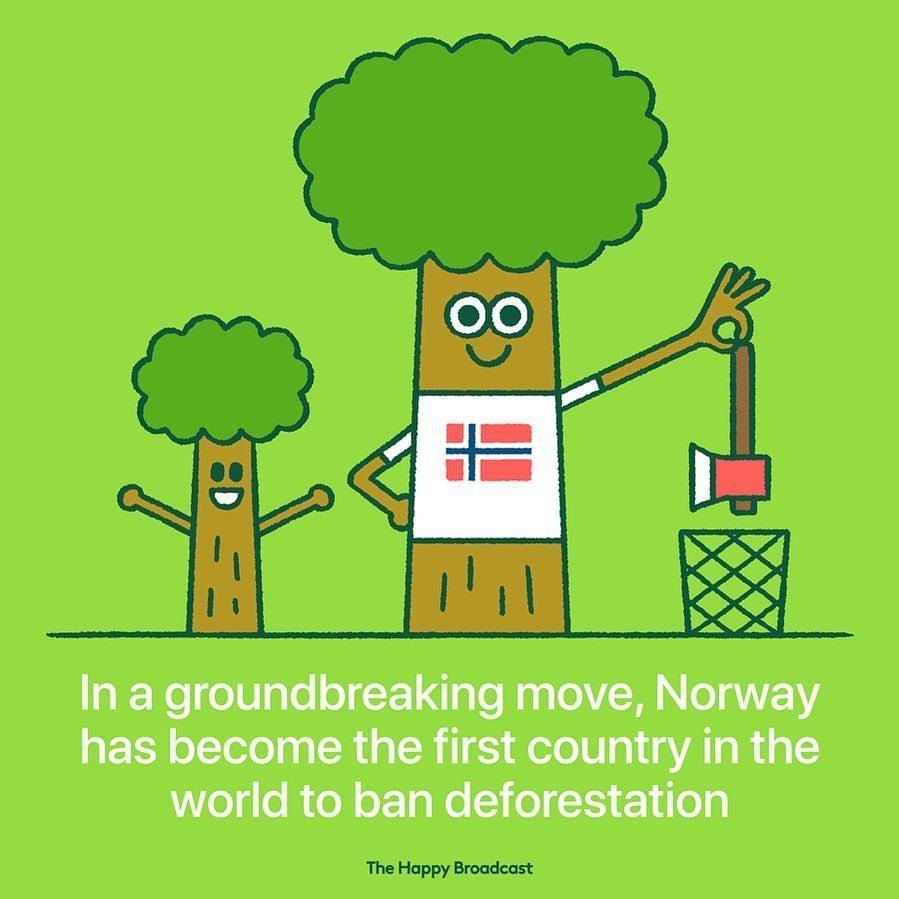 The Norwegian government made a pledge back in 2014, at the UN Climate Summit in New York, that they would “promote national commitments that encourage deforestation-free supply chains, including through public procurement policies to sustainably source commodities such as palm oil, soy, beef and timber.”

Norway has become the first country in the world to ban deforestation. The Norwegian Parliament pledged that the government’s public procurement policy will be deforestation-free.

By becoming the first country in the world to make such a large-scale move against deforestation, Norway is setting an example for other countries to consider similar policies.