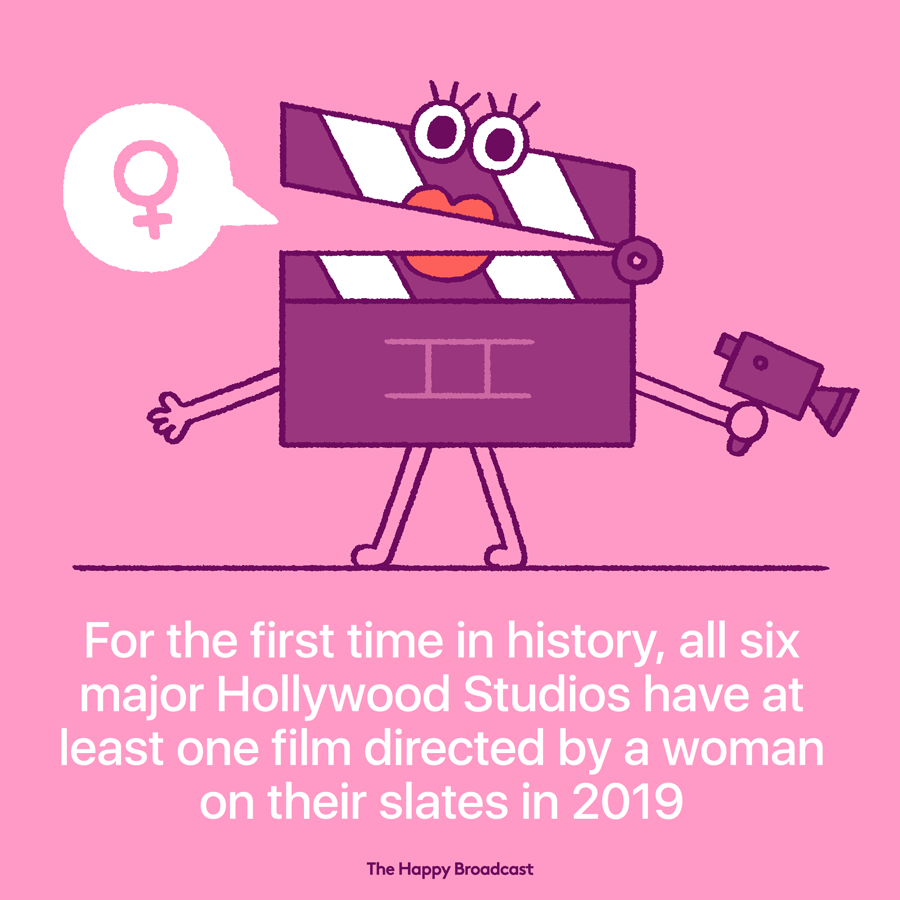 A record 18 percent of movies slated for release in 2019 from Hollywood’s six major studios have a female director, a substantial jump from just 3 percent in 2018 where one would be hard pressed to find any film directed by a woman.

Sixteen of the 87 studio films slated for release in 2019 have at least one woman credited as director — up from just three last year, when fully half of the majors (Paramount, Sony and Warner Bros.) had zero female directors on their wide-release slates.

Another sign of progress: For the first time in history, all six major studios have at least one film directed by a woman on their slates in 2019.

“It’s what we have known for a long time. Movies about and by women are showing they can be successful at the box office, and the industry is following,” Women in Film Executive Director Kirsten Schaffer said.