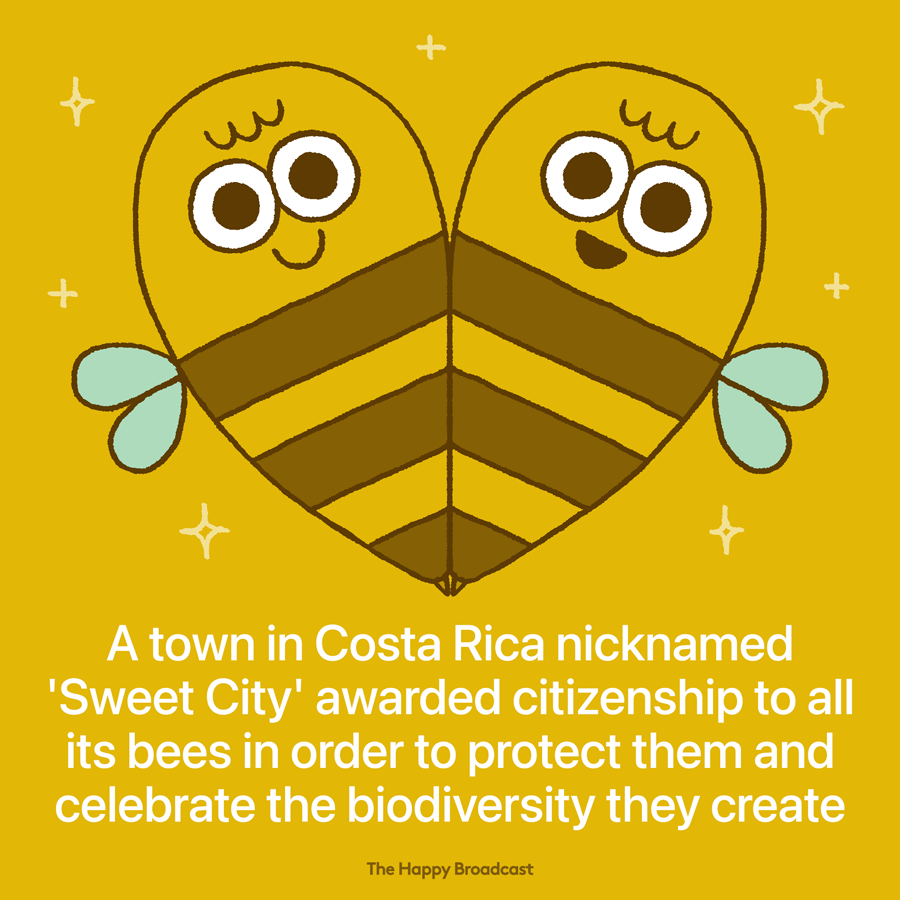 A suburb of the country’s capital is showing how urban planning can be harnessed to benefit both humans and wildlife. “Pollinators were the key,” says Edgar Mora, reflecting on the decision to recognise every bee, bat, hummingbird and butterfly as a citizen of Curridabat during his 12-year spell as mayor.

The move to extend citizenship to pollinators, trees and native plants in Curridabat has been crucial to the municipality’s transformation from an unremarkable suburb of the Costa Rican capital, San José, into a pioneering haven for urban wildlife.

Now known as “Ciudad Dulce” – Sweet City – Curridabat’s urban planning has been reimagined around its non-human inhabitants. Green spaces are treated as infrastructure with accompanying ecosystem services that can be harnessed by local government and offered to residents.