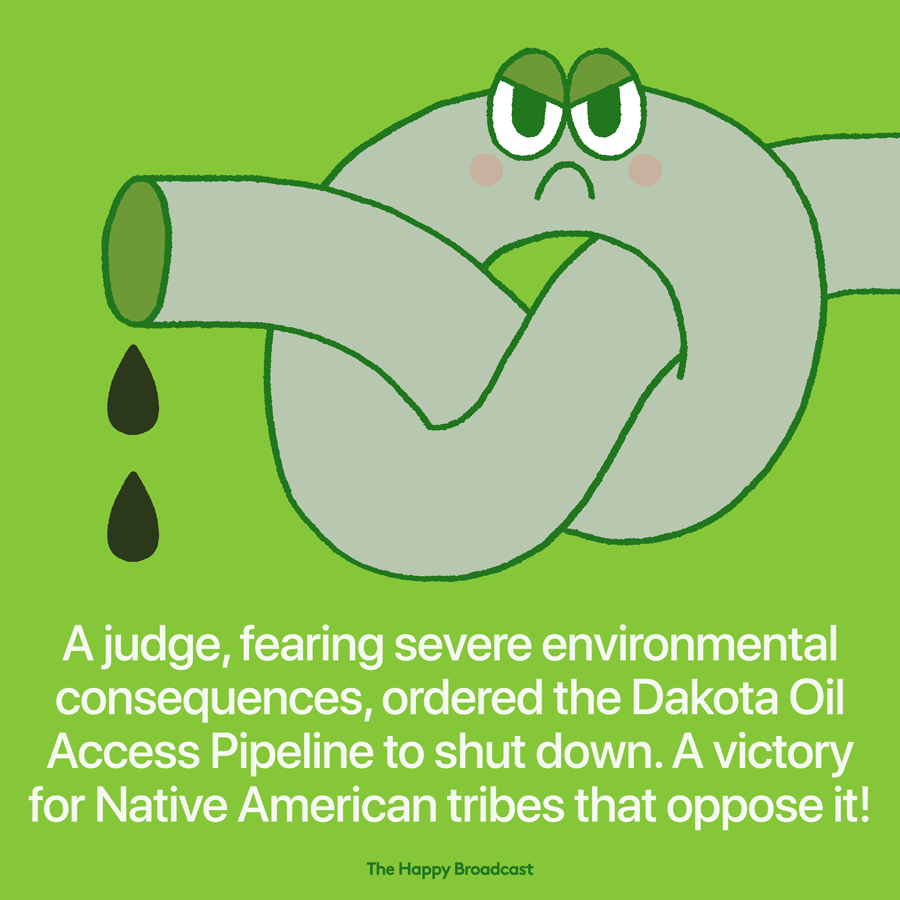 After four years locked in legal struggle over the construction of the controversial 1,172 mile-long, Dakota Access Pipeline, the Standing Rock and Cheyenne River Sioux tribes won a major victory when a federal court ordered the pipeline to cease its operations by August 5.

“Fearing severe environmental consequences,” the ruling states, “American Indian Tribes on nearby reservations have sought for several years to invalidate federal permits allowing the Dakota Access Pipeline to carry oil under the lake. Today they finally achieve that goal—at least for the time being.”

“It took four long years, but today justice has been served at Standing Rock,” said Earthjustice attorney Jan Hasselman, who represents the Tribe. “If the events of 2020 have taught us anything, it’s that health and justice must be prioritized early on in any decision-making process if we want to avoid a crisis later on.”