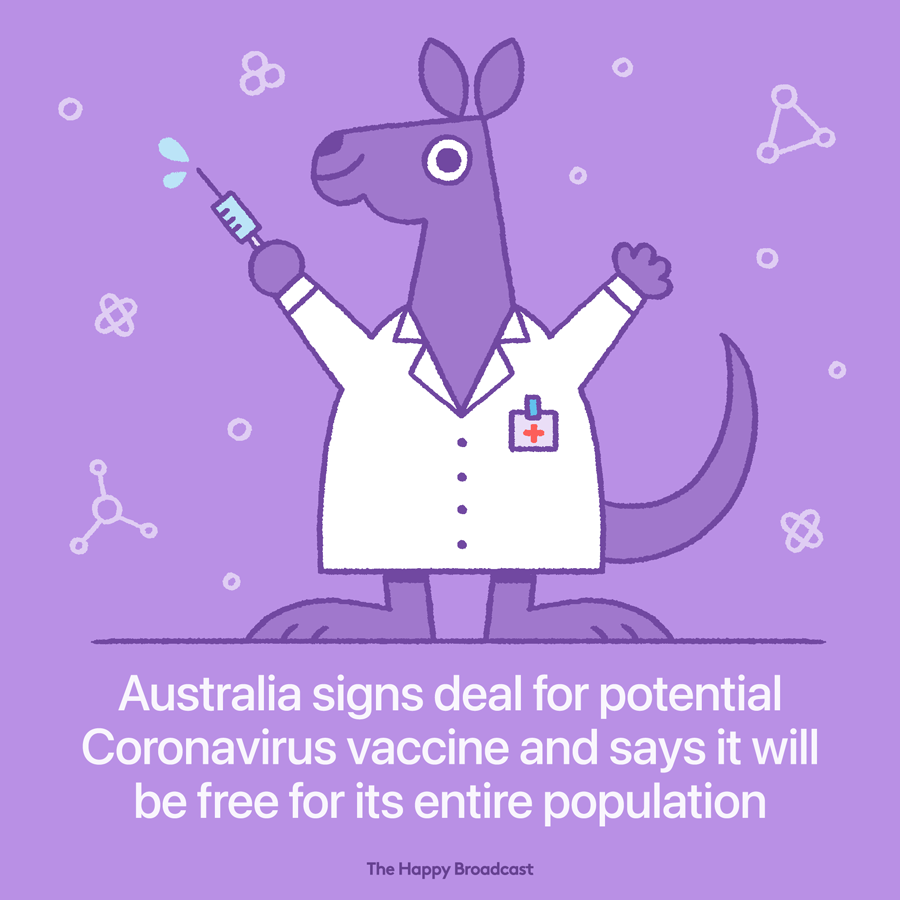 Australia has secured access to a potential coronavirus vaccine, the prime minister announced Tuesday, saying the country would manufacture it and offer free doses to the entire population.

“The Oxford vaccine is one of the most advanced and promising in the world, and under this deal we have secured early access for every Australian,” he said. “If this vaccine proves successful we will manufacture and supply vaccines straight away under our own steam and make it free for 25 million Australians.”

Countries around the world are looking to secure supplies of Astrazeneca’s potential vaccine. Most recently Argentina and Mexico said last week they would produce it for much of Latin America.

Having previously stopped the virus in its tracks, Australia has seen a surge of new infections in the past month. Nonetheless, its tally of nearly 24,000 cases and 438 deaths is still far fewer than many other developed nations.