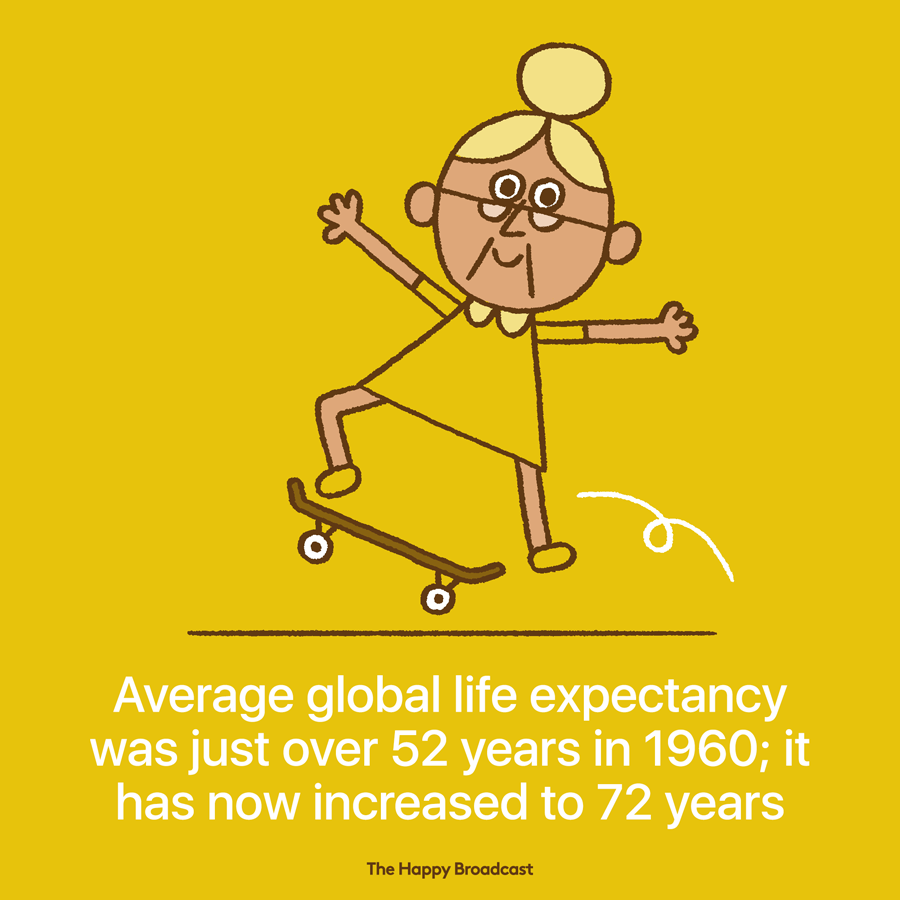 Demographic research suggests that at the beginning of the 19th century no country in the world had a life expectancy over 40 years.

Over the next 150 years some parts of the world achieved substantial health improvements. A global divide opened. In 1950 the life expectancy for newborns was already over 60 years in Europe, North America, Oceania, Japan and parts of South America. But elsewhere a newborn could only expect to live around 30 years.

The global inequalities in health that we see today also show that we can do much better.

Source: Our World in Data (link in bio)