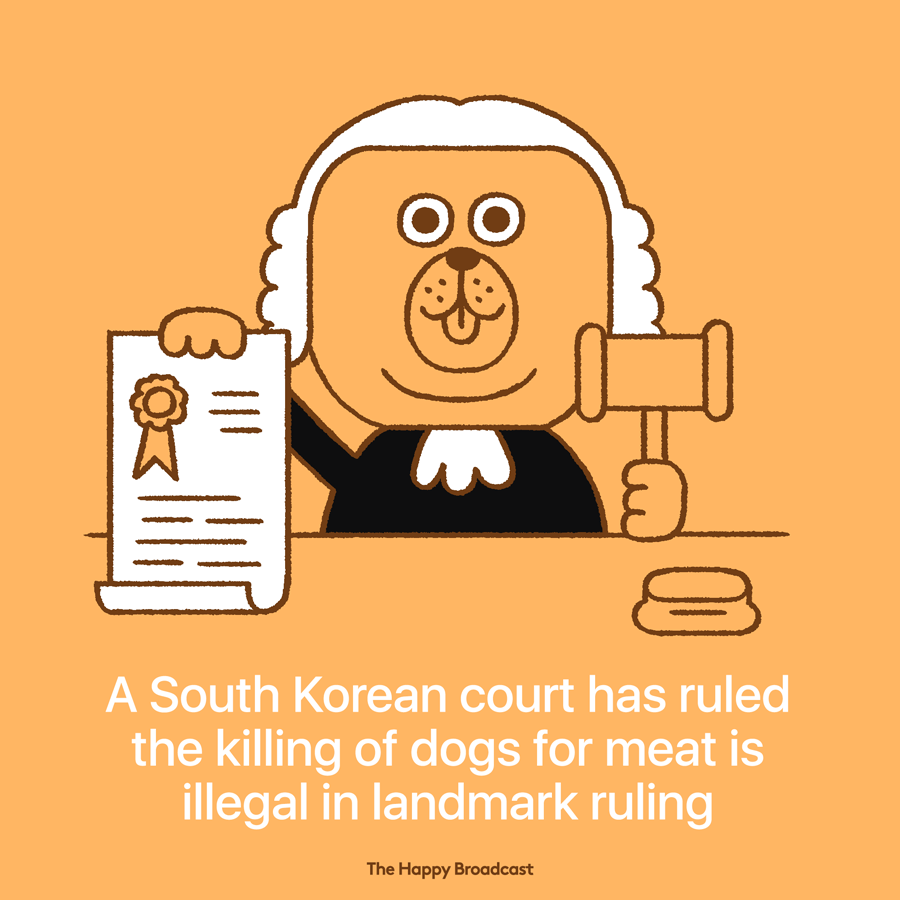 Dog meat has long been a part of South Korean cuisine, with about one million dogs believed to be eaten annually.⠀
⠀
But consumption has declined as South Koreans increasingly embrace the idea of dogs as man’s best friend rather than livestock, with the practice now something of a taboo among younger generations and pressure from activists mounting.⠀
⠀
The ruling is a huge win for animal rights activists. It establishes that the killing of dogs for meat is illegal, which is a big step forward in the fight to outlaw the consumption of dog meat.