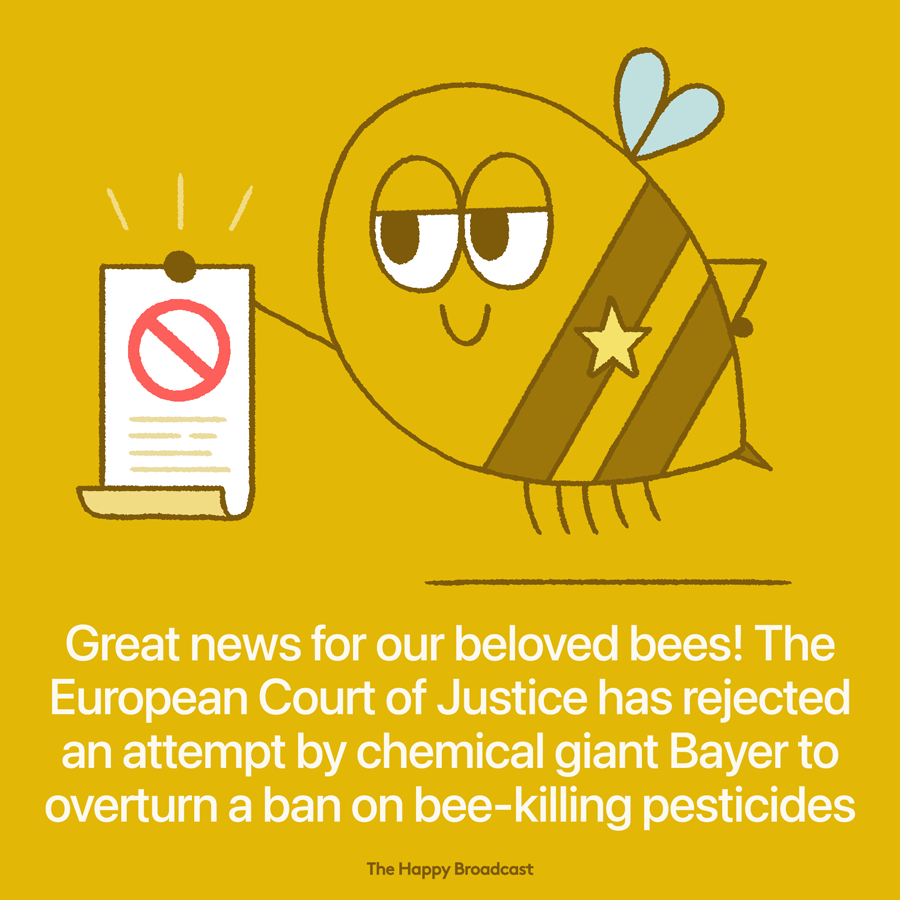 In a landmark ruling against ‘powerful multinationals’ , The Court of Justice of the European Union ruled that the European Commission was right to ban the use of three bee-killing neonicotinoid pesticides – imidacloprid, clothianidin and thiamethoxam.

The court rejected Bayer’s final attempt to overturn the ban and undermine the EU’s ‘precautionary principle’ for the protection of the environment and human health, said Greenpeace.

In 2013 the European Commission banned the use of three chemicals – imidacloprid, clothianidin and thiamethoxam. The chemicals interfere with the homing systems of bees who pollinate the crops on which they are used. That makes it impossible for them to find their way back to the hive, and the bees die as a result.

The Commission had reviewed the approvals because of the loss of bee colonies due to the misuse of pesticides.