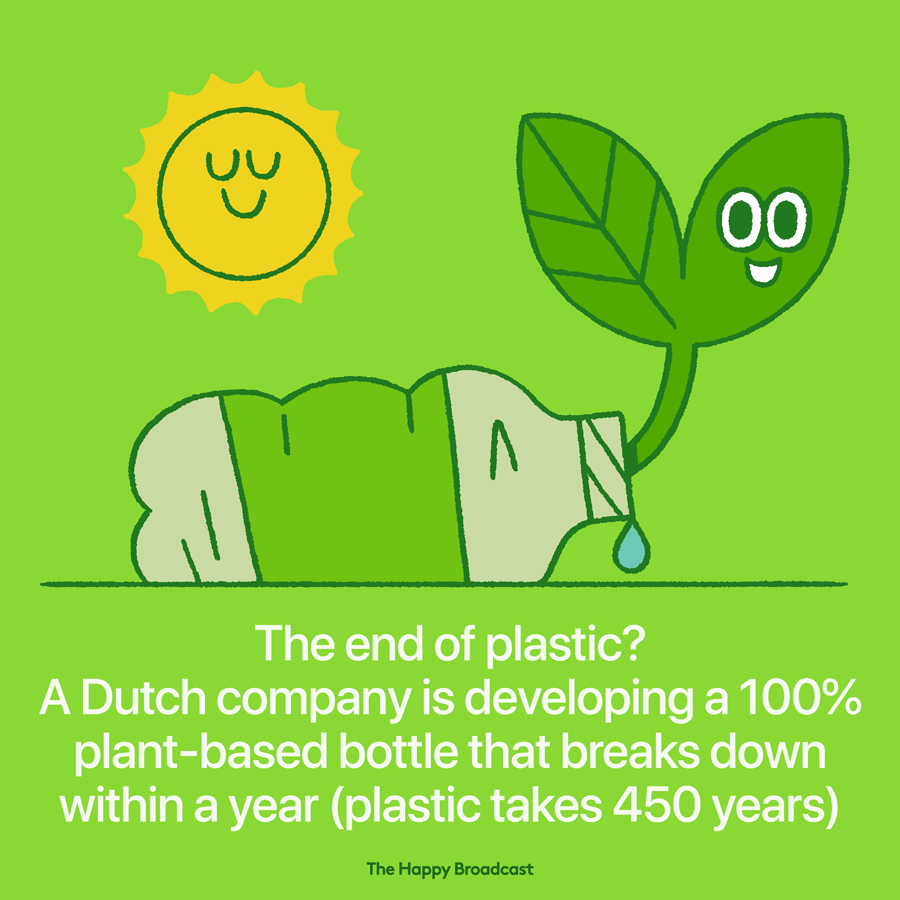 Globally around 300 million tonnes of plastic is made from fossil fuels every year, which is a major contributor to the climate crisis. Most of this is not recycled and contributes to the scourge of microplastics in the world’s oceans.

Beer and soft drinks could soon be sipped from “all-plant” bottles under new plans to turn sustainably grown crops into plastic in partnership with major beverage makers.

The plans, devised by renewable chemicals company Avantium, have already won the support of beer-maker Carlsberg, which hopes to sell its pilsner in a cardboard bottle lined with an inner layer of plant plastic.

The new packaging would be completely different from what beverage companies use today. Instead of a clear or tinted bottle, their products would come inside a cardboard container with a liner made of plant-based plastic. It may take the marketplace a while to adapt to the change, but milk and many other liquid foods are now sold in cardboard containers even though they used to come in glass bottles.

At present, the source for the plant-based material will be corn, wheat, or beets, but in the future, any plants, even biowaste, could be used as a source.