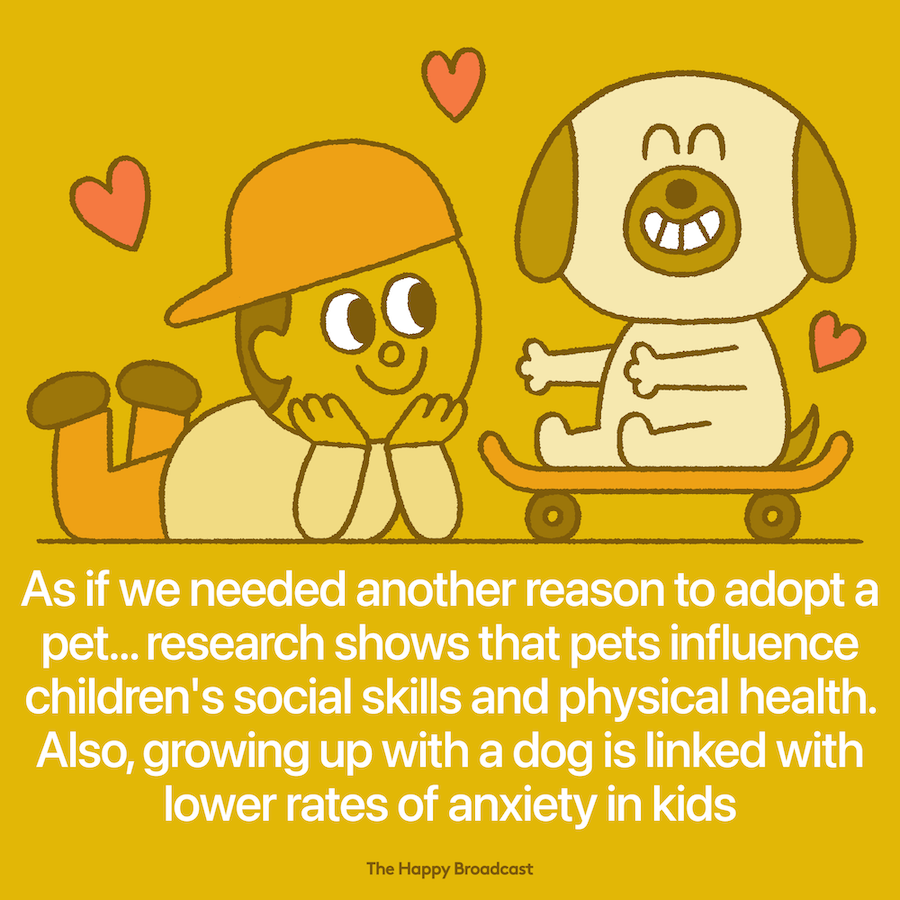 Young children from dog-owning households were found to have better social and emotional development than children from households who do not own a dog, reveals a new study published in the journal Pediatric Research.

The researchers found that, after taking into account children's age, biological sex, sleep habits, screen time and parents' education levels, children from dog-owning households were 23% less likely to have overall difficulties with their emotions and social interactions than children who did not own a dog.

Pets can influence children's social skills, physical health, and even cognitive development, and that keeping them is associated with higher levels of empathy. For children with autism and their families, pet care may help reduce stress and create opportunities to form supportive bonds.