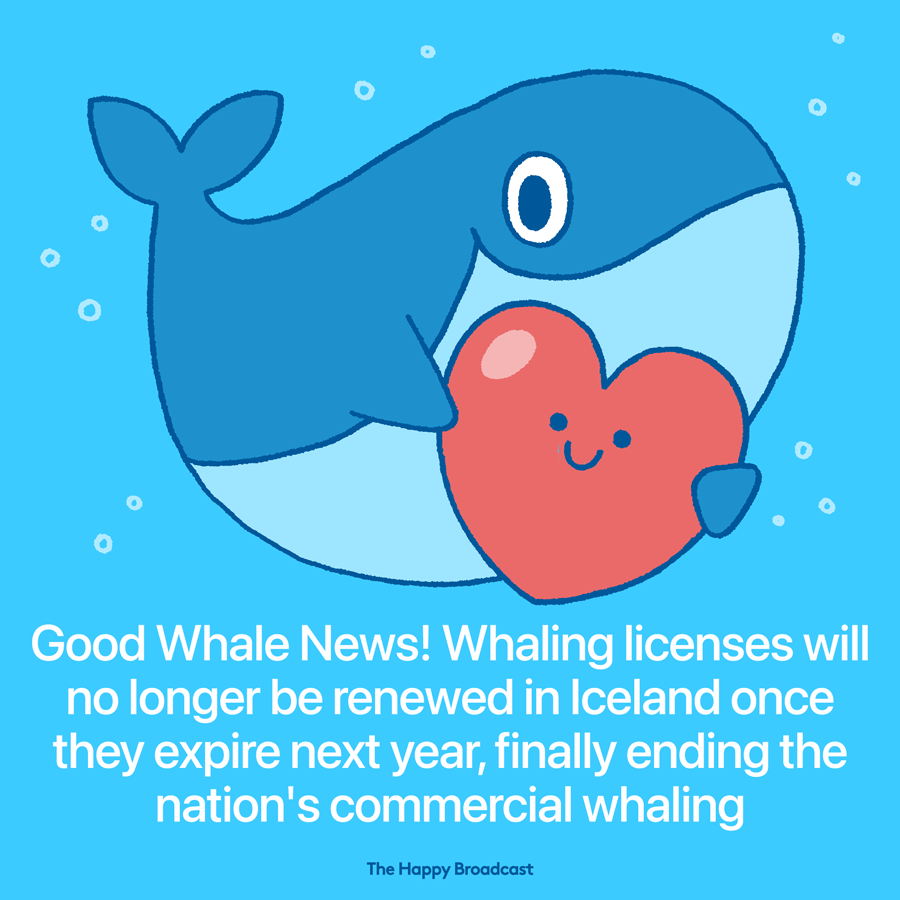 Whaling licenses will no longer be renewed in Iceland after they expire at the end of 2023, ending the nation's whaling practices due to plunging in the global demands, Iceland Minister of Fisheries and Agriculture, Svandís Svavarsdóttir, announced.

“There is little proof that there is any economic advantage to this activity,” she said.  Since the past three years, Iceland’s whalers have reduced the activity hunting down just one whale between long gaps. The practice has also drawn public anger and condemnation, as well as invited wrath of global marine life activists and environmentalists.

Activists have welcomed the news, including the wildlife charity Whale and Dolphin Conservation (WDC), which has spent nearly 30 years campaigning for an end to Iceland’s whaling industry.