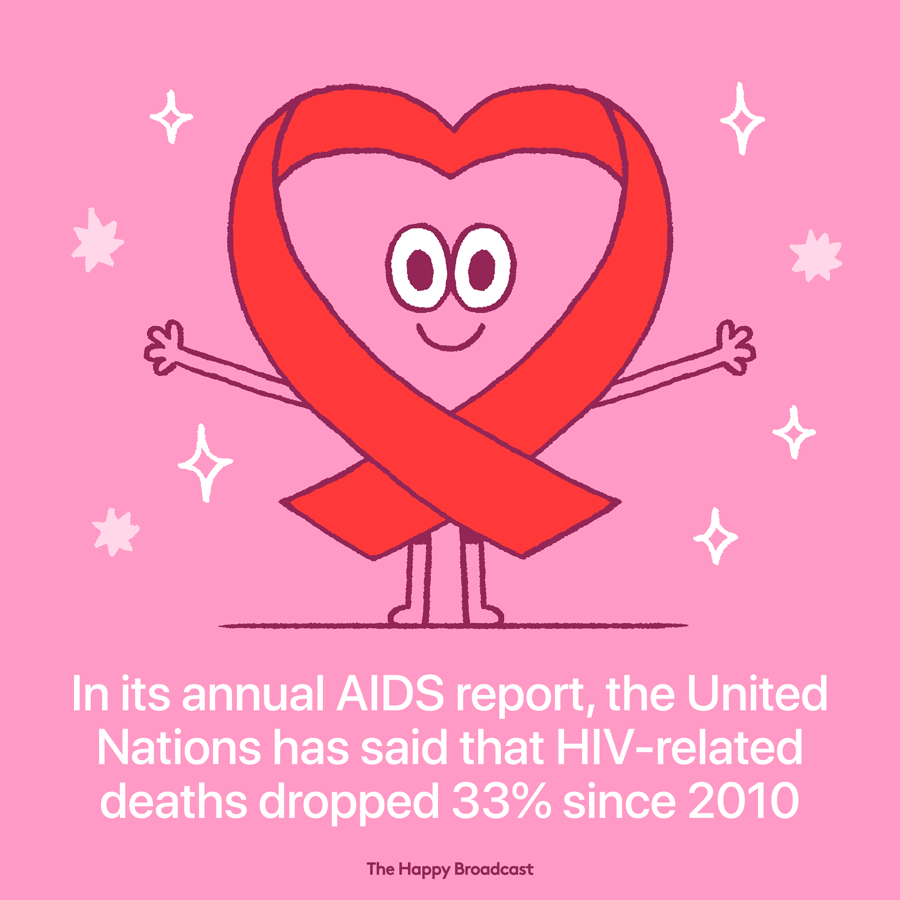 According to the report, an estimated 37.9 million people worldwide now live with HIV, but a record number — 23.3 million of them — have access to antiretroviral therapy (ART), which can control the infection.

Although eastern and southern Africa still have the world’s highest number of cases, deaths related to HIV and AIDS in Africa have dropped significantly over the past decade.