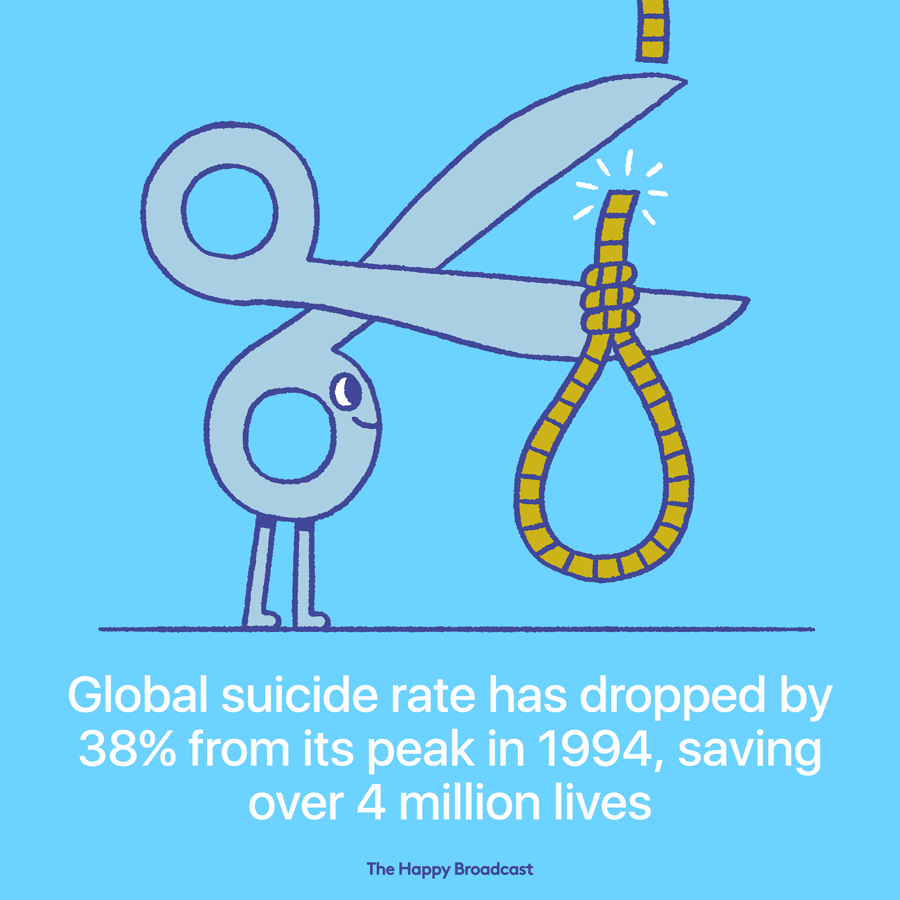 In most of the West, the Suicide Rate has been flat or falling for the past two decades.

In other parts of the world, rates have dropped more recently. China’s started to come down in the 1990s and declined steadily, flattening out in recent years. Russia’s, Japan’s, South Korea’s and India’s rates, still high, have all fallen.

America is the big exception. It has risen by 18% to 12.8—well above China’s current rate of seven.