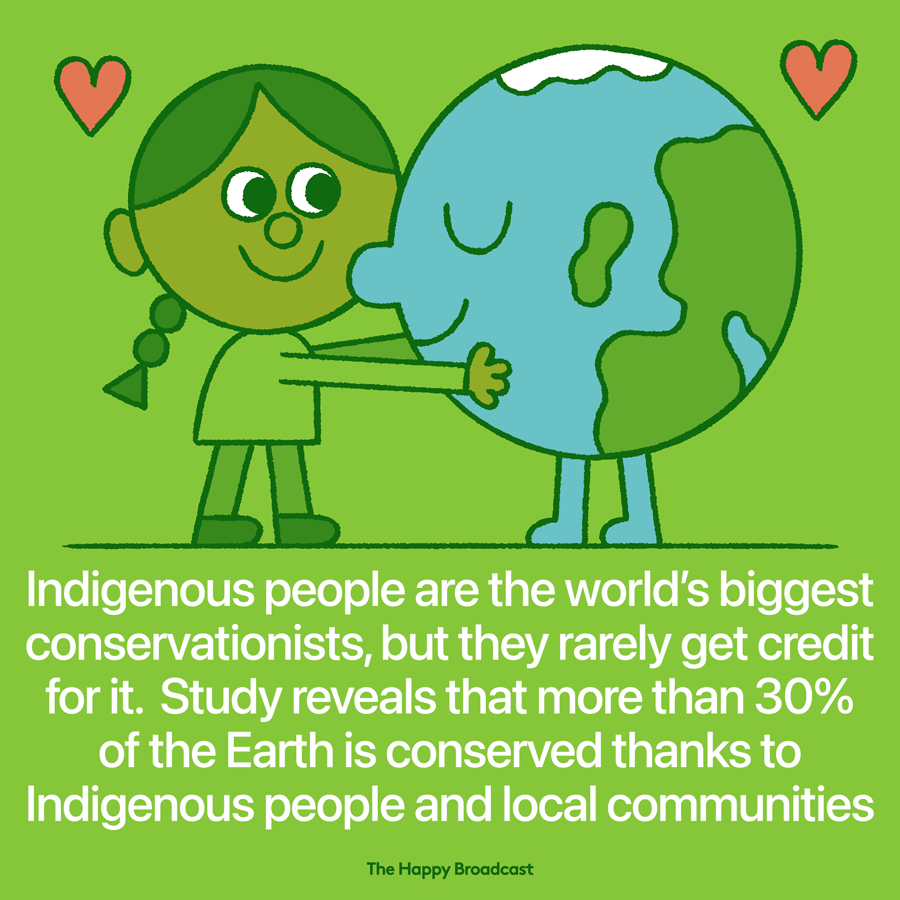 Indigenous peoples and local communities conserve far more of the Earth than, say, national parks and forests. Protected and conservation areas overseen by countries — some of which overlap with Indigenous territories — cover just 14 percent of all land on Earth, according to a new report by the ICCA Consortium.

The consortium says its report is the first effort to try to measure the extent of areas conserved by Indigenous peoples and local communities, known as ICCAs or territories of life.

A huge amount of land is owned or governed by either Indigenous peoples or local communities, which the consortium defines as groups whose cultures and livelihoods are deeply embedded in the land. Estimates vary, but according to the consortium, that number is at least 32 percent globally.

The majority of those areas are conserved and in “good ecological condition,” according to an analysis by the consortium and the UN’s World Conservation Monitoring Centre.

Nonetheless, the value these communities provide to global conservation efforts — defending their land with their lives, in some cases — is often ignored.