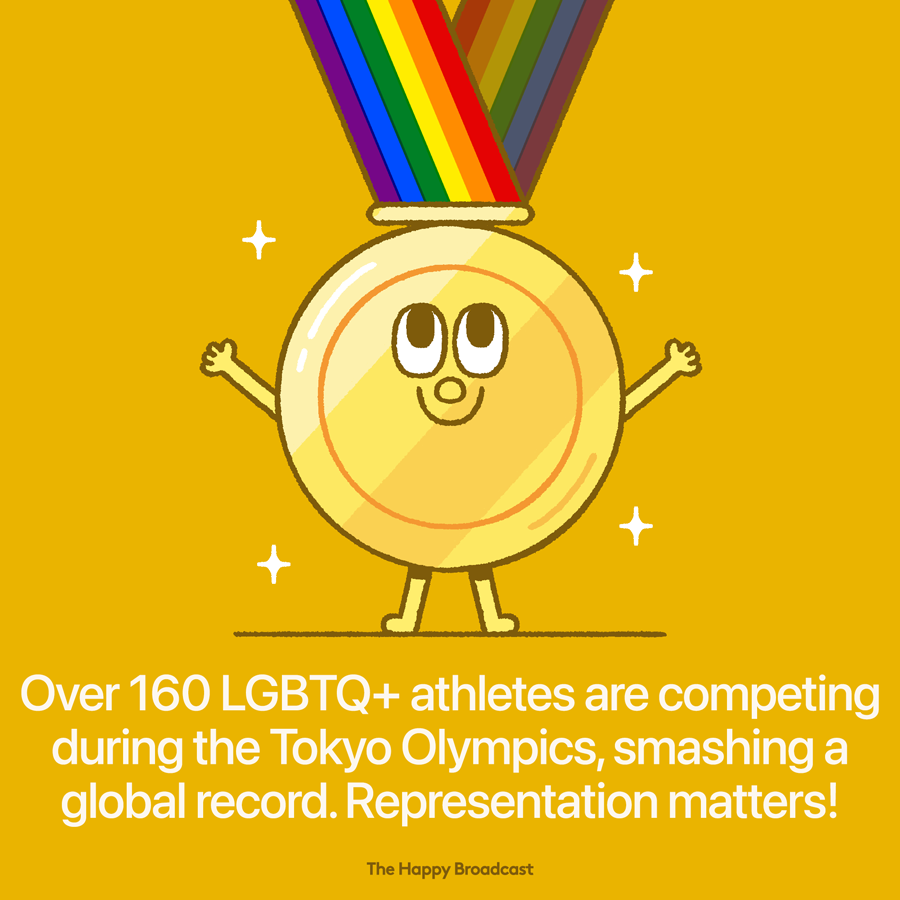 LGBTQ+ representation in sports is growing as athletes fight back against discrimination and stigma.

A record-setting 168 members of the LGBTQ+ community in Tokyo more than doubled the 2016 count and totals more openly LGBTQ+ athletes than all other Summer Olympics combined, representing 27 countries in 26 sports.

The count, compiled with help from LGBTQ+ historian Tony Scupham-Bilton, doesn't include Paralympians or LGBTQ+ coaches and trainers and could be even higher, considering that it only includes those athletes who have publicly identified themselves as part of the LGBTQ+ community.