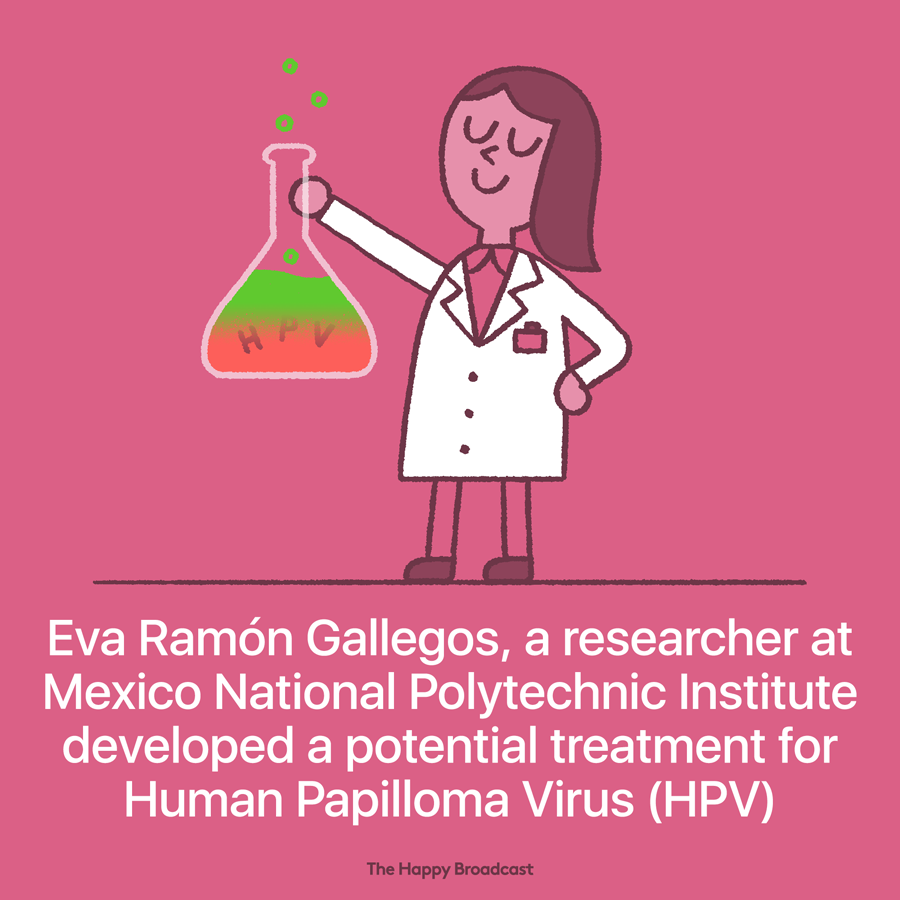 Mexico’s National Polytecnic Institute (IPN) announced that a team led by Eva Ramón Gallegos had developed a non-invasive treatment that eliminated the human papillomavirus in 29 women in Mexico City as well as in 420 women in the states of Oaxaca and Veracruz in past experiments.

According to the Centers for Disease Control (CDC), the human papillomavirus, known as HPV for short, is the most common sexually transmitted infection in the U.S., with about 79 million Americans currently infected with some form of the virus. Around 14 variants of HPV can lead to a patient’s developing cervical cancer, and the CDC reported that almost 12,000 women in the U.S. are diagnosed with cervical cancer every year.

Ramón Gallegos’ work, which she has carried out for 20 years, involves the use of photodynamic therapy, in which a drug (referred to as a “photosensitizer”) is injected into the HPV patient’s bloodstream. The patient is later exposed to light through the use of a laser, or fiber-optic cables.

Now that photodynamic treatment is being pioneered to treat viruses and carcinogens, hopefully it will receive further attention and funding for more rigorous and alternative applications.