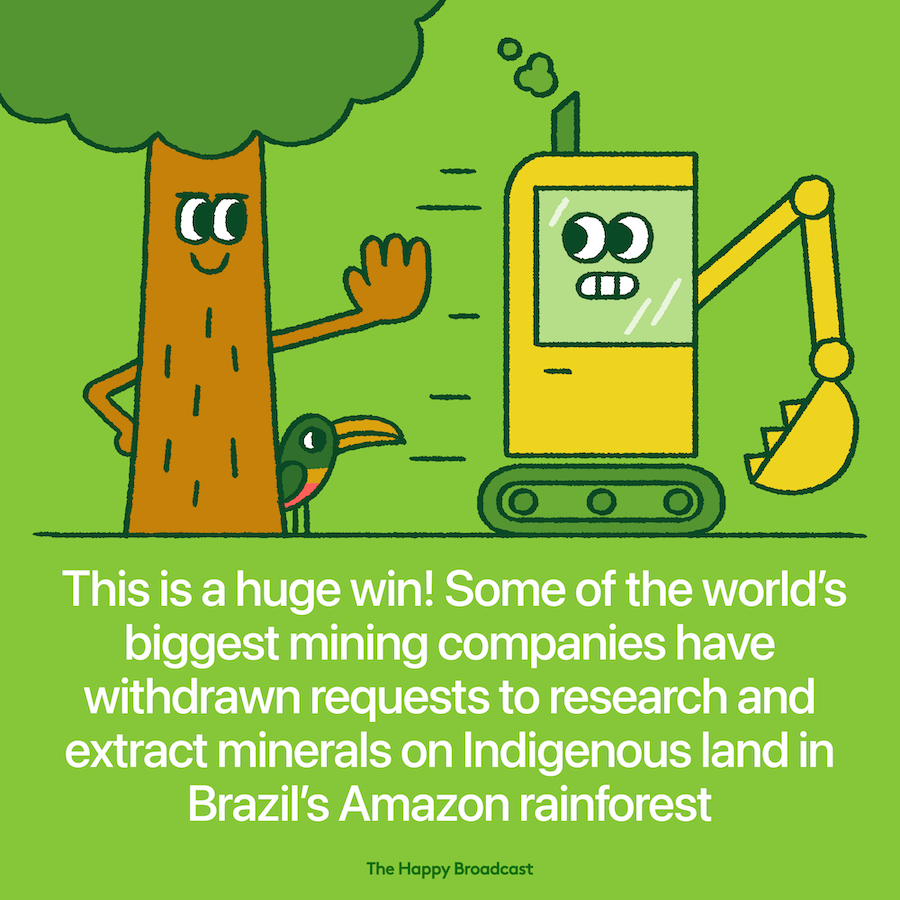 Some of the world’s biggest mining companies have withdrawn requests to research and extract minerals on Indigenous land in Brazil’s Amazon rainforest, and have repudiated Brazilian President Jair Bolsonaro’s efforts to legalize mining activity in the areas.

The Brazilian Mining Association (Ibram), which represents around 130 companies, conducted an internal survey of its members earlier this year, according to Raul Jungmann, its president. For the first time in decades, none of the companies have current research or mining applications for gold, tin, nickel, iron and other ores in Indigenous areas, he said.

The collective retreat comes as Bolsonaro insists Indigenous territories contain mineral resources vital to bringing prosperity to both the nation and native peoples. Brazil’s Constitution states that mining can only take place on Indigenous lands after getting informed consent and under laws that regulate the activity. More than three decades later, such legislation still hasn’t been approved.