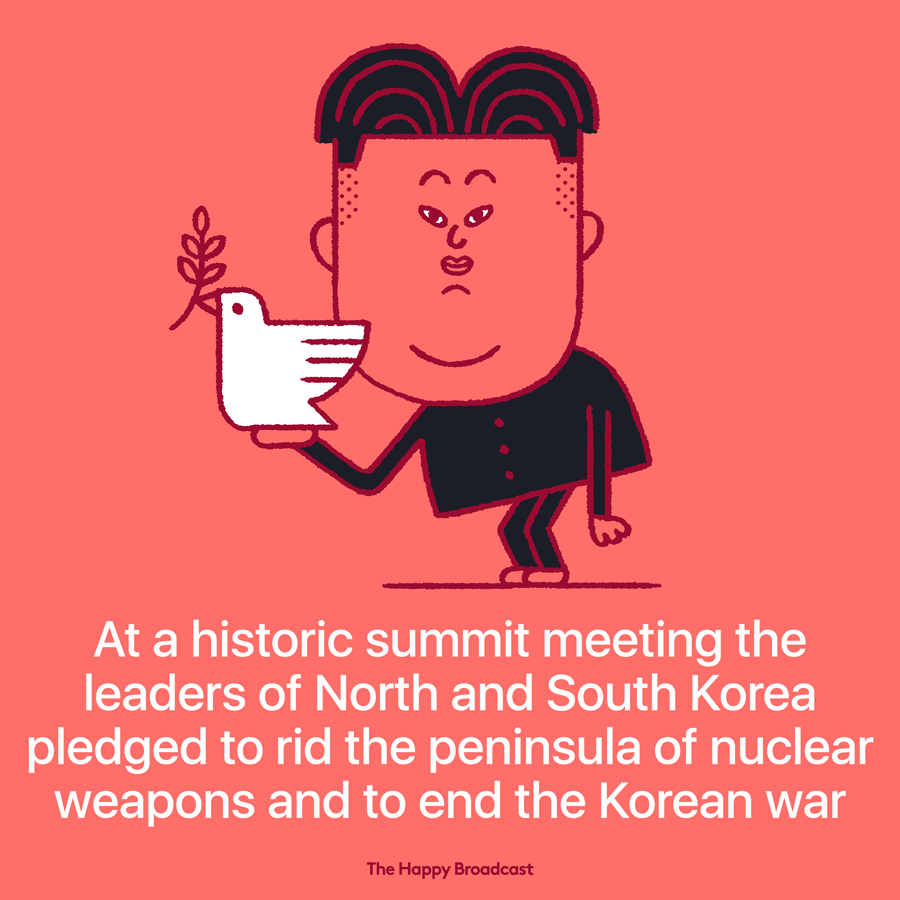 “No war on Korean Peninsula, complete denuclearization, formal end to Korean War this year” are the key points of the declaration that Kim Jong Un and South Korean President Moon Jae signed.⠀
⠀
Kim Jong Un become the first North Korean leader to set foot in South Korea since the end of the Korean War in 1953.⠀
⠀
They also vowed to work more closely on a host of bilateral issues, including reuniting families divided by the Korean war and improving cross-border transport links. Let’s hope this will be the first step into a new era of peace.