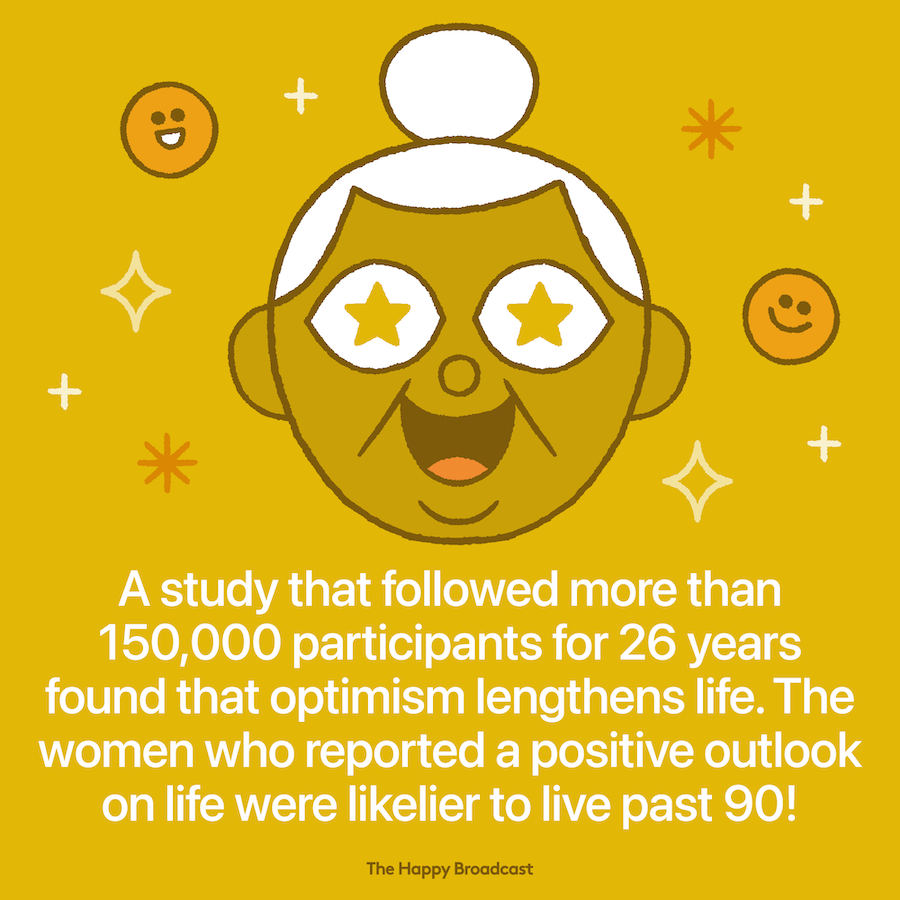 Higher levels of optimism were associated with longer lifespans and living beyond age 90 in women across racial and ethnic groups in a study led by researchers at Harvard T.H. Chan School of Public Health.

For this study, the researchers analyzed data and survey responses from 159,255 participants in the Women’s Health Initiative, which included postmenopausal women from across racial and ethnic groups. The women enrolled at ages 50-79 from 1993 to 1998 and were followed for up to 26 years.

“We tend to focus on the negative risk factors that affect our health,” said the study’s lead author, Hayami Koga. “It is also important to think about the positive resources, such as optimism, that may be beneficial to our health, especially if we see that these benefits are seen across racial and ethnic groups.

Although optimism itself can be influenced by social structures such as ethnicity, our study shows that the benefits of being optimistic are equally as large for all groups.