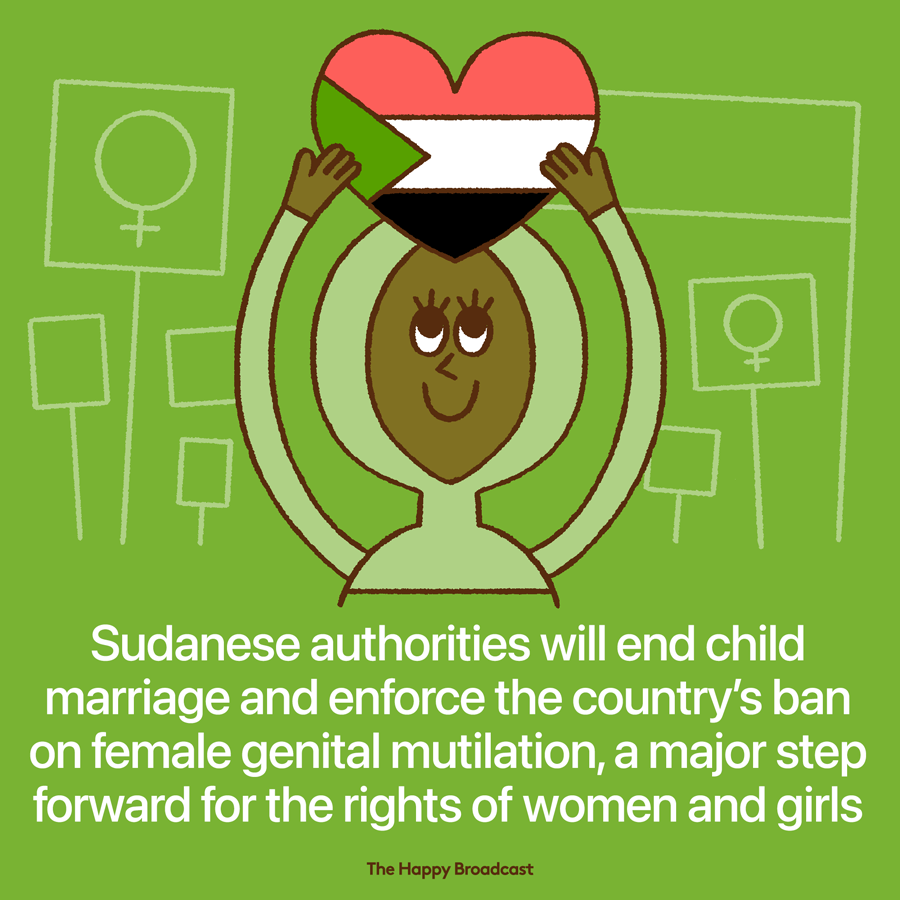 Police told to enforce law against cutting girls passed in July as country says it will adhere to African charter on child rights.

“Police officers will have a major responsibility to intervene and curb this crime against humanity,” said the director general of police, Ezzeldin El Sheikh, adding that religious leaders in the largely Muslim country would play a key role in ending the practice.

The council of ministers also announced this week it is to end child marriage and adopt all articles of the African charter on the rights and welfare of the child, which came into force in 1999.

Previously Sudan had resisted moves to ban marriage before the age of 18, despite supporting UN human rights council resolutions to end child marriage.