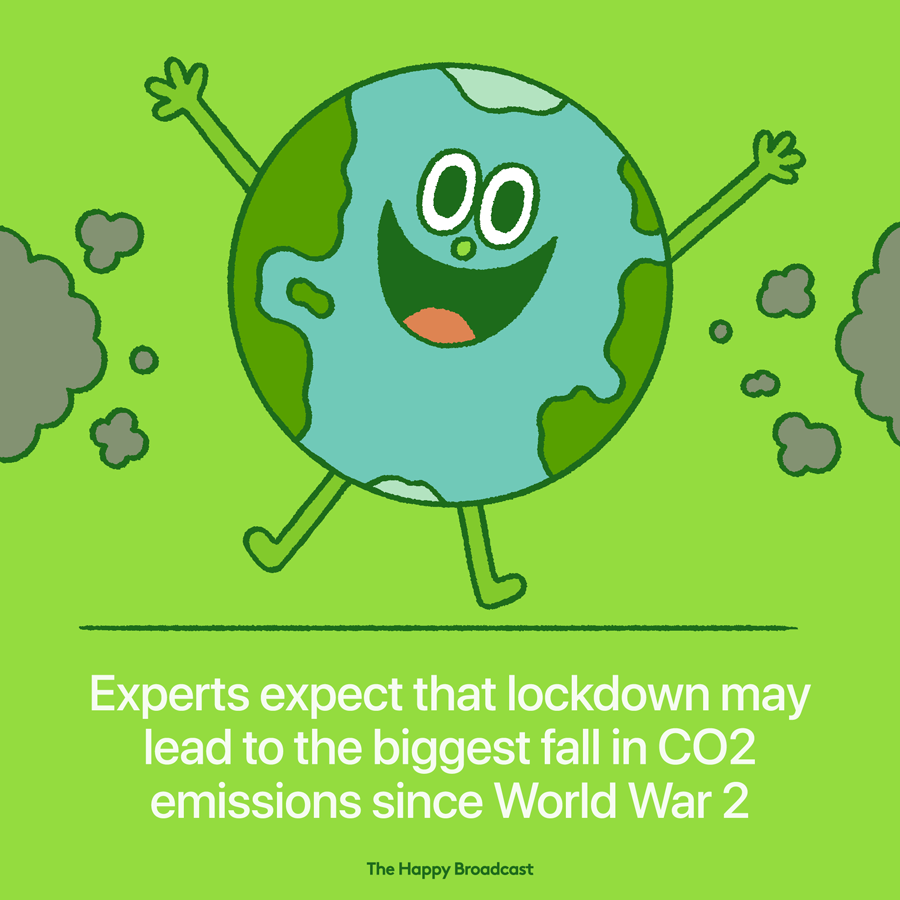 Rob Jackson, who chairs the Global Carbon Project, which produces widely-watched annual emissions estimates, said carbon output could fall by more than 5% year-on-year — the first dip since a 1.4% reduction after the 2008 financial crisis.

“Neither the fall of the Soviet Union nor the various oil or savings and loan crises of the past 50 years are likely to have affected emissions the way this crisis is,” he said.

Experts warn that without structural change, the emissions declines caused by coronavirus could be short-lived and have little impact on the concentrations of carbon dioxide that have accumulated in the atmosphere over decades.

“This is why it is important to think about the nature of the economic stimulus packages around the world as countries come out of the most immediate health crisis,” said Dan Lashof, U.S. director at the World Resources Institute.