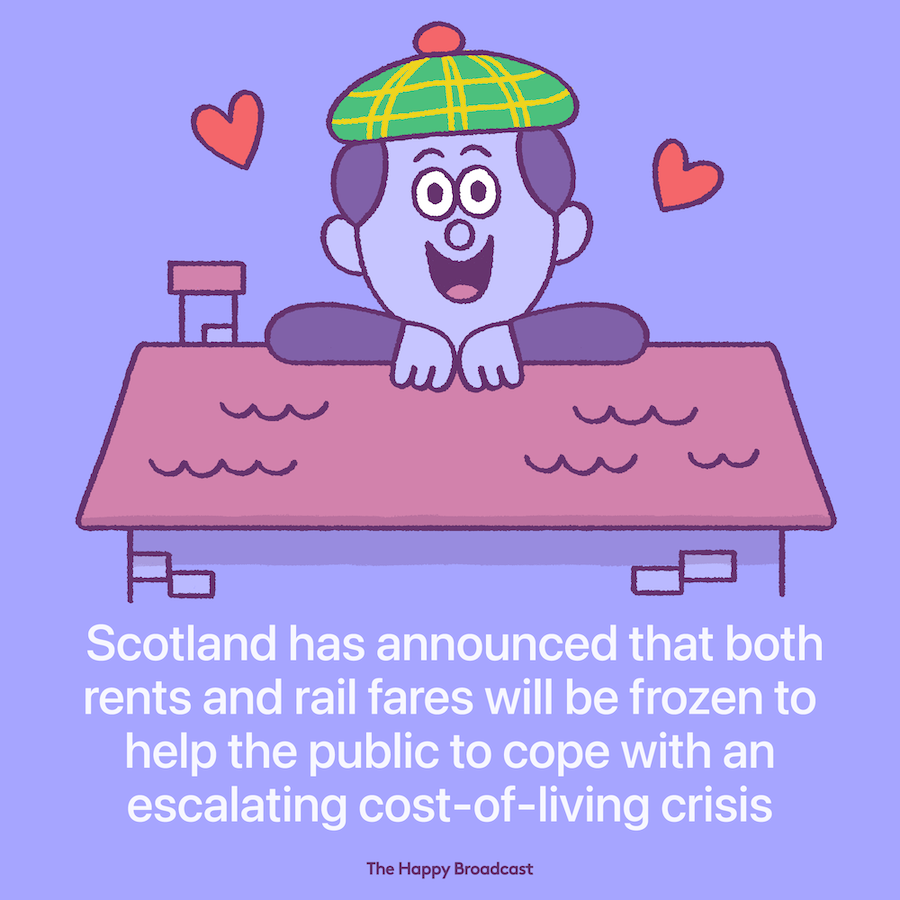 Nicola Sturgeon, the first minister, announced the measure as she set out plans to deal with the "humanitarian emergency" caused by soaring energy bills.

Rents will be frozen to protect tenants in the private and social renting sectors.

Rail fares on ScotRail will also be frozen until at least March 2023 and the Scottish child payment will increase to £25 a week for each child from November.  The universal provision of free school meals will also be extended to all pupils in primary six and seven.

The move was also welcomed by the Enough is Enough campaign, which called for the rent freeze to be extended across the UK.