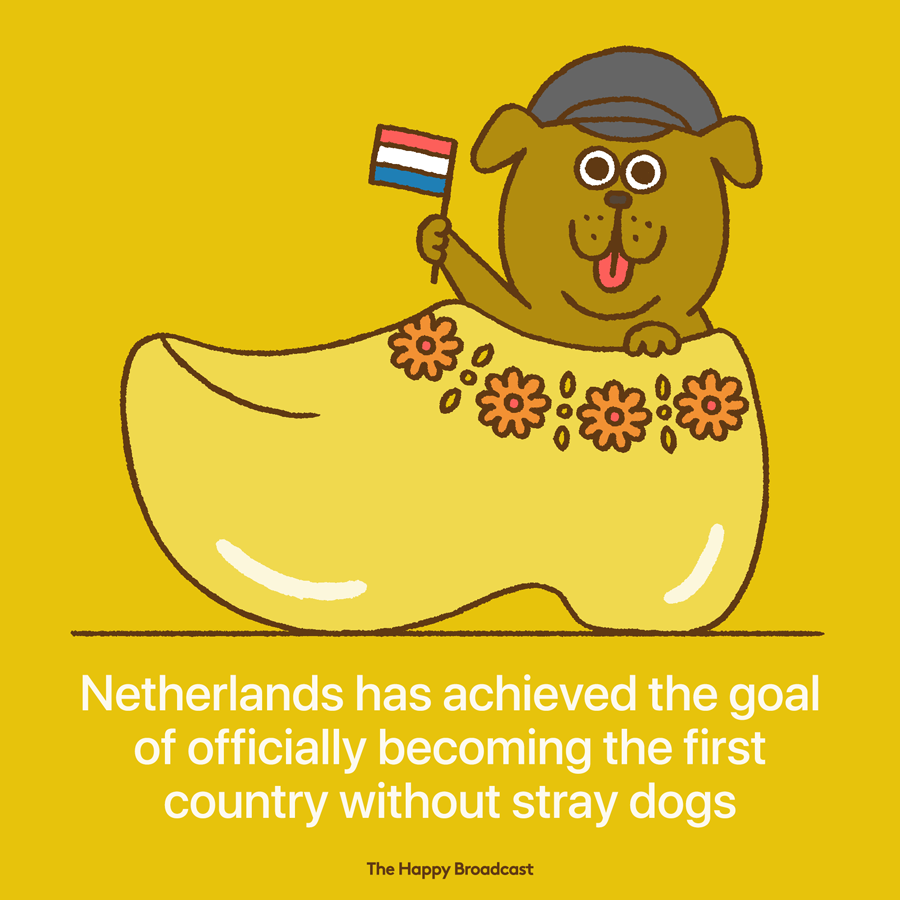 Since the 19th century, Holland has had a huge dog population. An outbreak of rabies became one of the leading causes of death. Out of fear, many owners began abandoning their pets, and since this action was considered legal, streets became filled with stray dogs of all kinds.

Holland wanted to change those unfortunate circumstances. They started by implementing the PSVIR method (pick, sterilize, vaccinate, identify, and return). All were free of charge; the government covered all the expenses.

Holland achieved this goal without putting animals down and without kennels. And to incentivize adoption the Dutch government resolved to raise taxes on the purchase of dogs in stores.