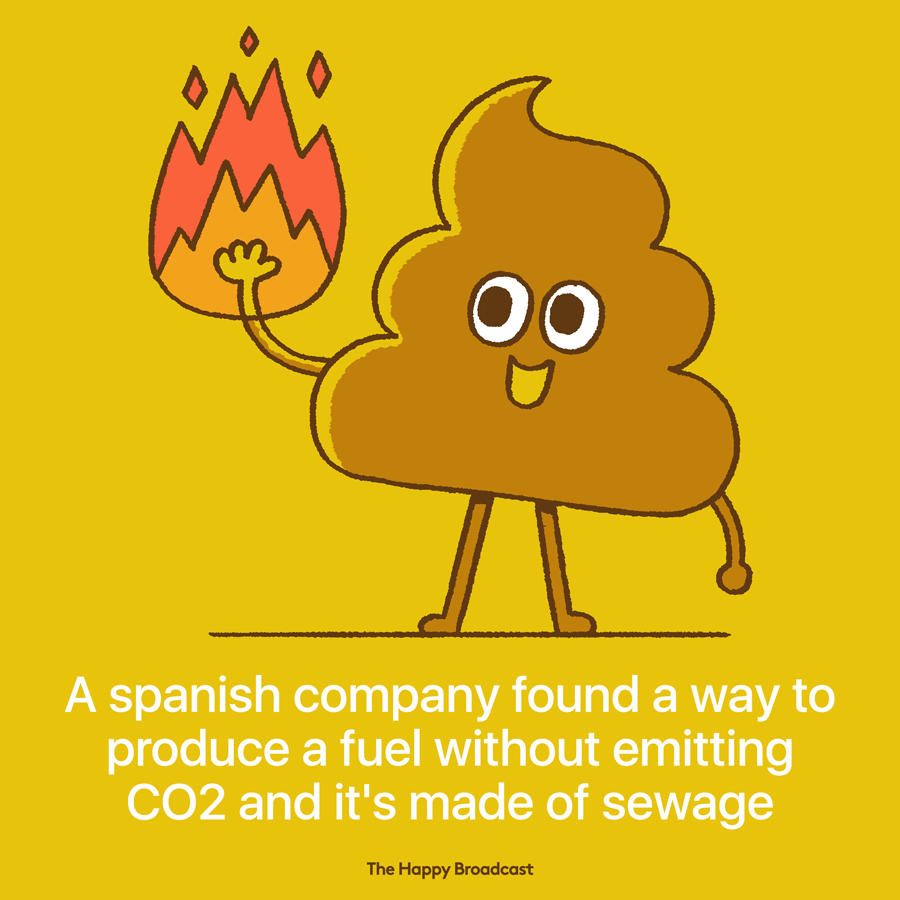 Spanish company Ingelia has developed an industrial process capable of converting organic waste (such as sewage and compost) into biochar.

The resulting product burns like coal but the actual production is carbon neutral — and it has a considerably lower production of harmful wastes such as nitrogen, sulfur, and chlorine.

By turning organic waste into a biocarbon that doesn’t emit CO2 or other pollutants when produced, Ingelia may have just found a much more sustainable energy source than traditional coal. “With our process, by 2022 we’d be able to replace 220,000 tons of coal per year and avoid the emission of half a million tons of CO2 into the atmosphere,” said the CEO Marisa Hernández, adding that the company was planning to capture 3% of the European waste management market.