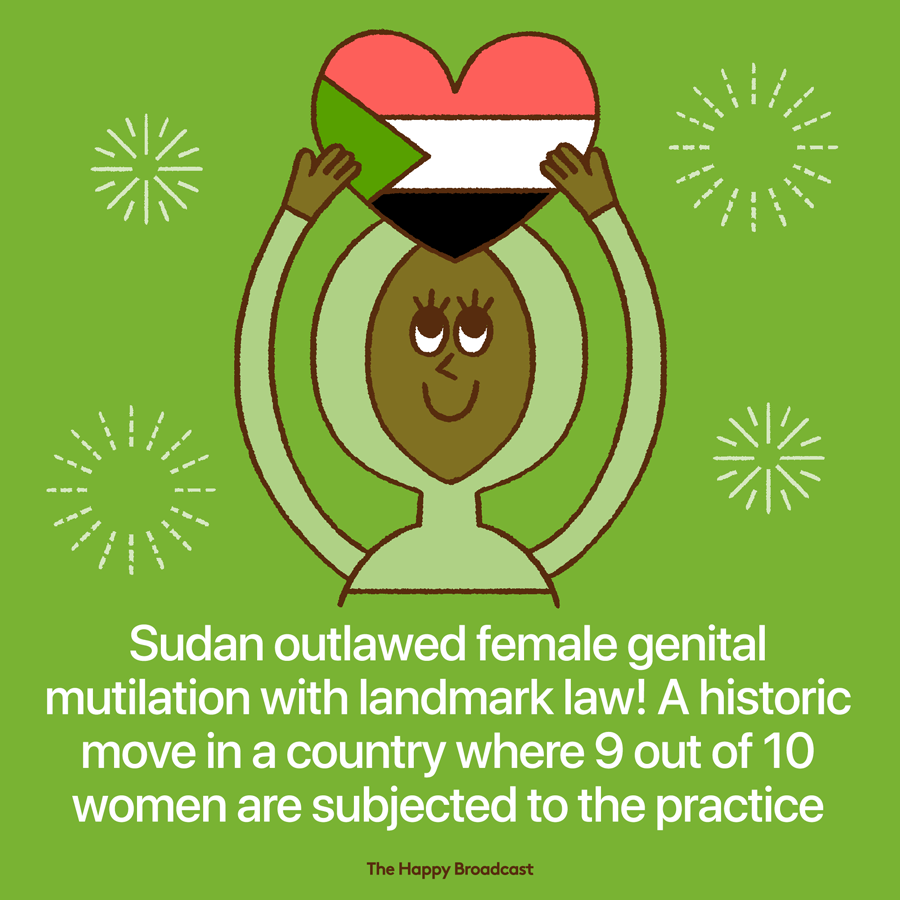 Sudan’s new government has outlawed the practice of female genital mutilation, a move hailed as a major victory by women’s rights campaigners in a country where the often dangerous practice is widespread.

Now, anyone in Sudan who performs female genital mutilation faces a possible three-year prison term and a fine under an amendment to Sudan’s criminal code approved last week by the country’s transitional government.

The United Nations estimates that nearly nine in 10 Sudanese women have been subjected to the most invasive form of the practice. It typically occurs between the ages of one and 15.

The practice has no health benefits but can cause ongoing physical and psychological problems.

This comes following years of persistent and forceful advocacy by all stake holders; the NCCW, women and child advocates, donors including UK aid and the Swedish government, UN agencies, international and national organizations, community-based organizations and community members, especially those who came together and publicly declared to join the ‘Saleema’ movement.