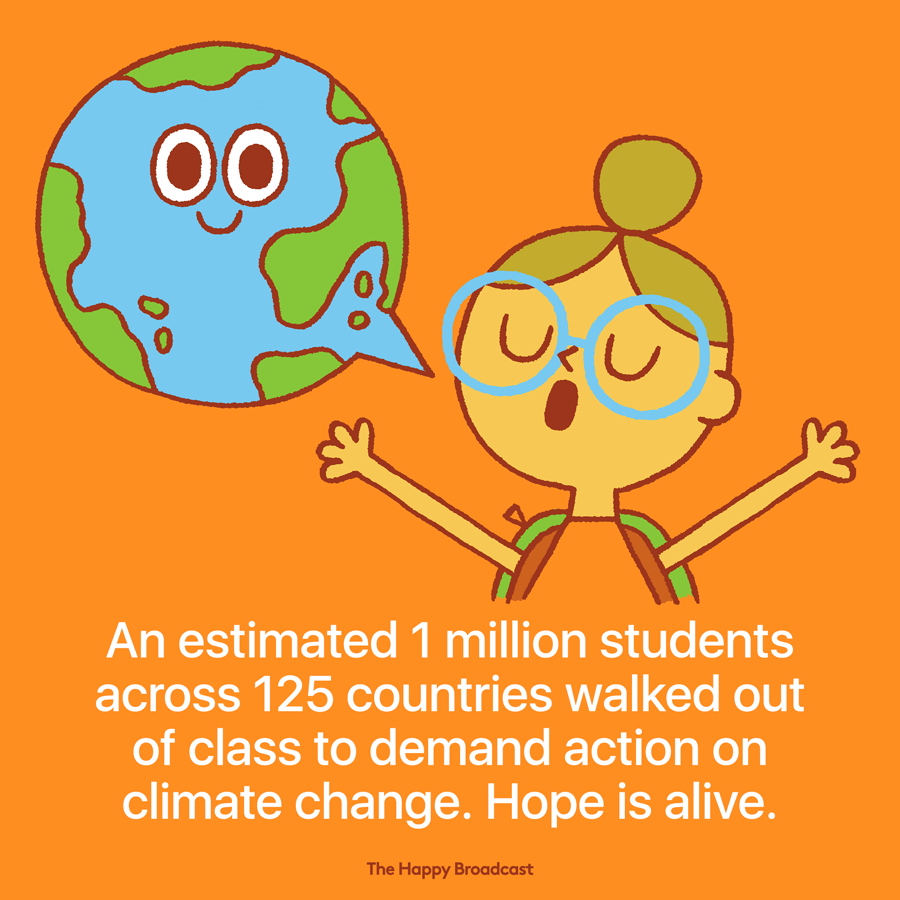 Following the lead of @gretathunberg, an estimated 1.4 million students at 2,000 locations in at least 125 countries worldwide walked out of class Friday to demand action on climate change.

The 16-year-old Swedish activist started the youth climate movement last year when she began skipping school to protest outside the Swedish parliament.

A recent United Nations report determined that greenhouse gas emissions must be slashed in half by 2030 or the world could see a mass die-off of coral reefs, worsening water and food shortages and increased wildfires.

Check the hashtag #globalclimatestrike #youthforclimate #youthstrike4climate to learn more about the movement and the climate emergency.