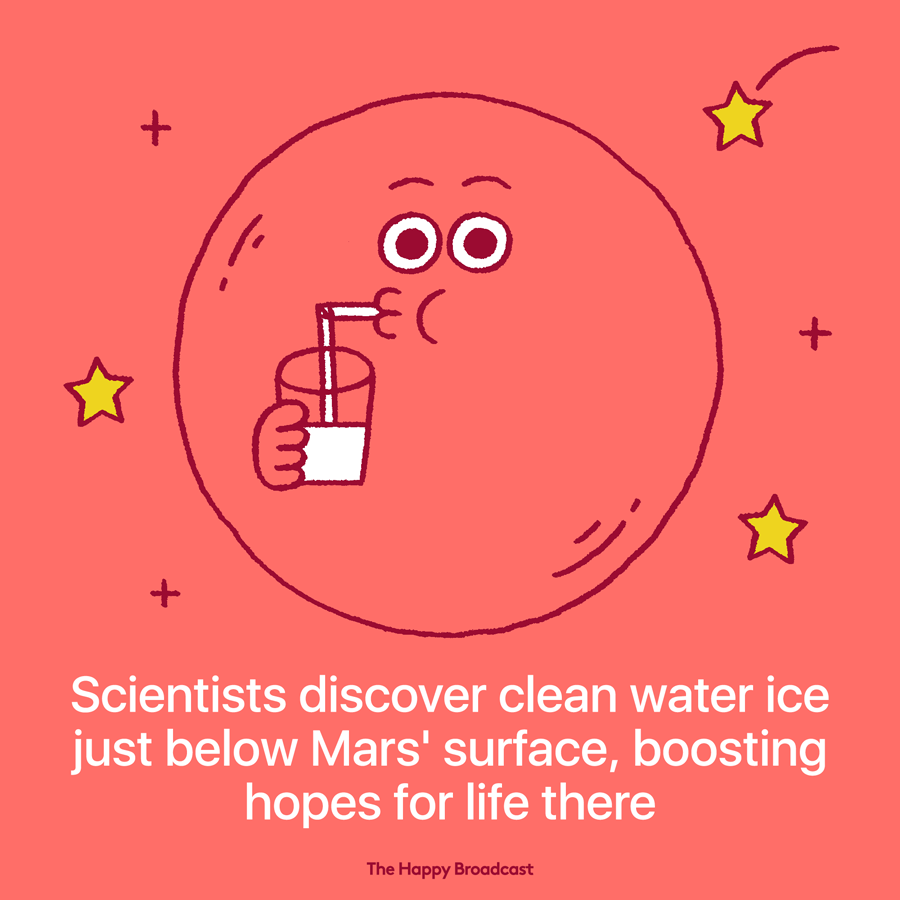 Thanks to information relayed from the Mars Reconnaissance Orbiter (MRO), NASA has found eight sites across the planet that contain substantial ice pockets that are only feet under the Mars’ rocky surface, providing a potential reservoir of water, necessary for human expeditions to the planet.⠀
⠀
Although the ice could obviously be used as a source of water for future manned missions to Mars, scientists have a long way to go before then. However, with the Mars 2020 rover just a few years away (and Elon Musk predicting the SpaceX program could be landing humans on Mars in as little as seven years), the discovery of these ice reserves is still an exciting find.