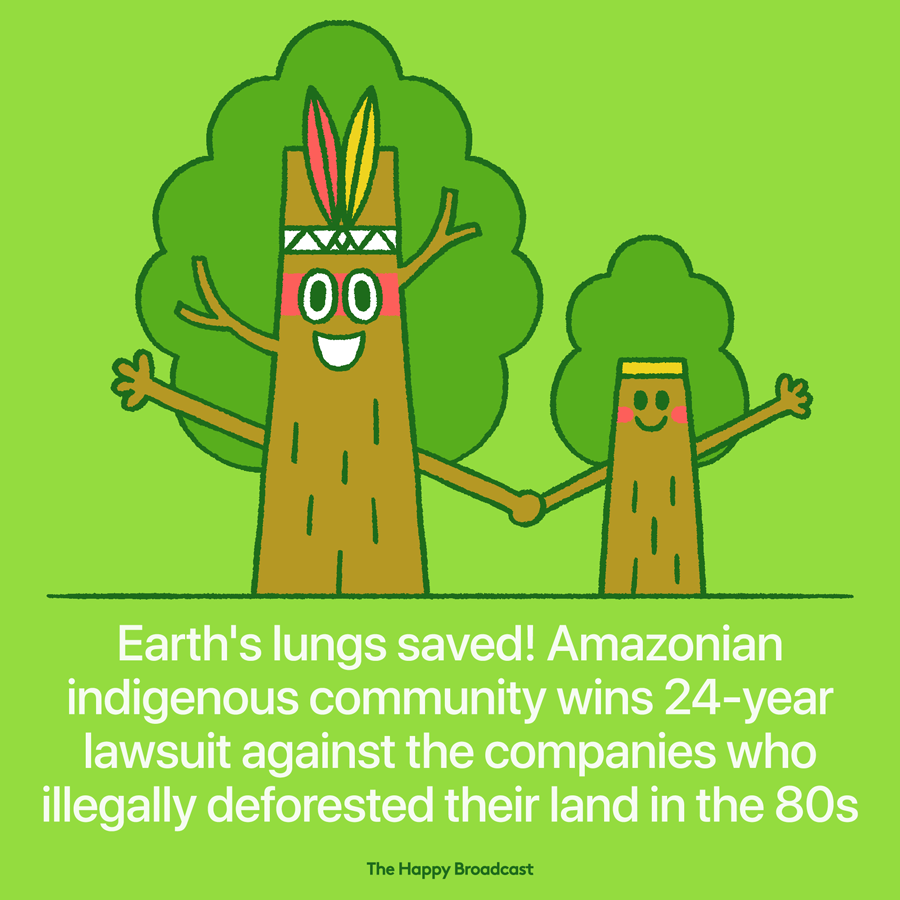 The Ashaninka indigenous community in Brazil has won a two-decade federal court dispute against illegal logging interests, receiving $3 million in compensation and an official apology from companies for cutting down thousands of mahogany, cedar, and other tree species in the Kampa do Rio Amônia Indigenous Reserve.

The $3 million reparation will go directly toward projects protecting the Ashaninka community and Amazon forest. Experts said the case could serve as a legal precedent in other indigenous and environmental lawsuits in Brazil.