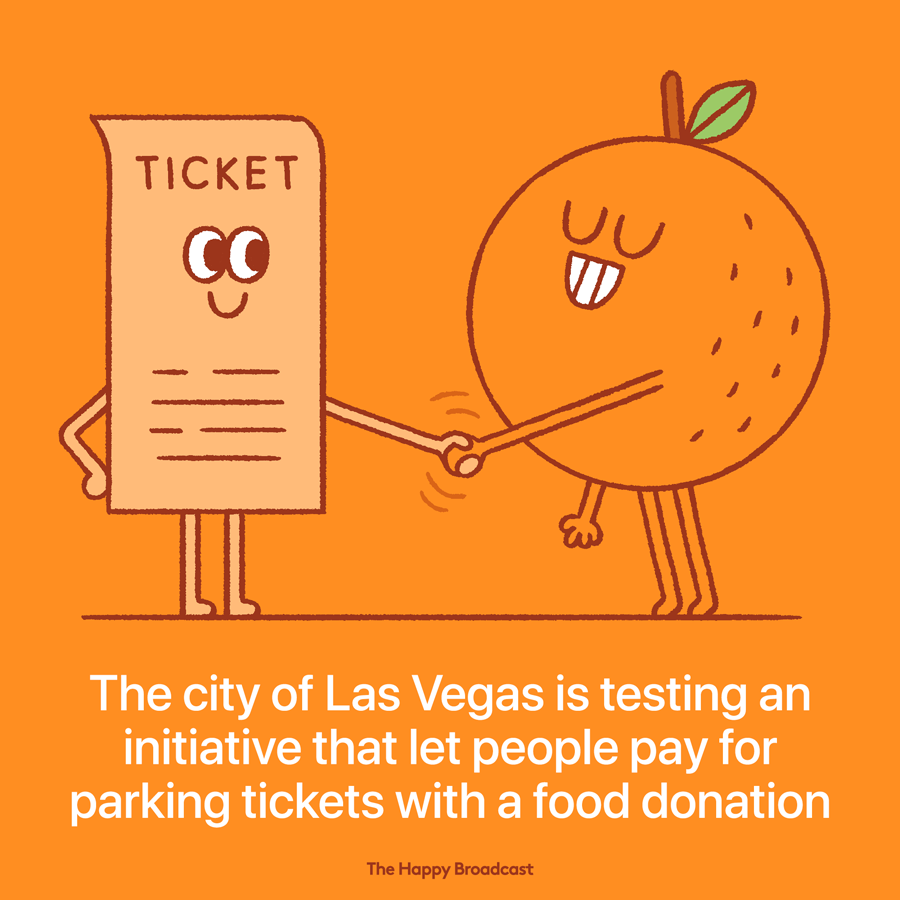 The city council unanimously voted in favor of the initiative to allow food donations to be accepted instead of the cash fine. The press release for the city says they are taking in the donations to help those in need during the holiday season.

All the food donations will be donated to the Helping Hands of Vegas Valley, a nonprofit that provides assistance to low income and disabled senior citizens, the press release reads.

This isn’t the first time Las Vegas has announced a special program to waive cash fines for parking tickets. In July, the city accepted donations of school supplies in lieu of parking ticket fines. Las Vegas City Council has been running occasional programs to accept charitable donations in place of parking fines since 2016.