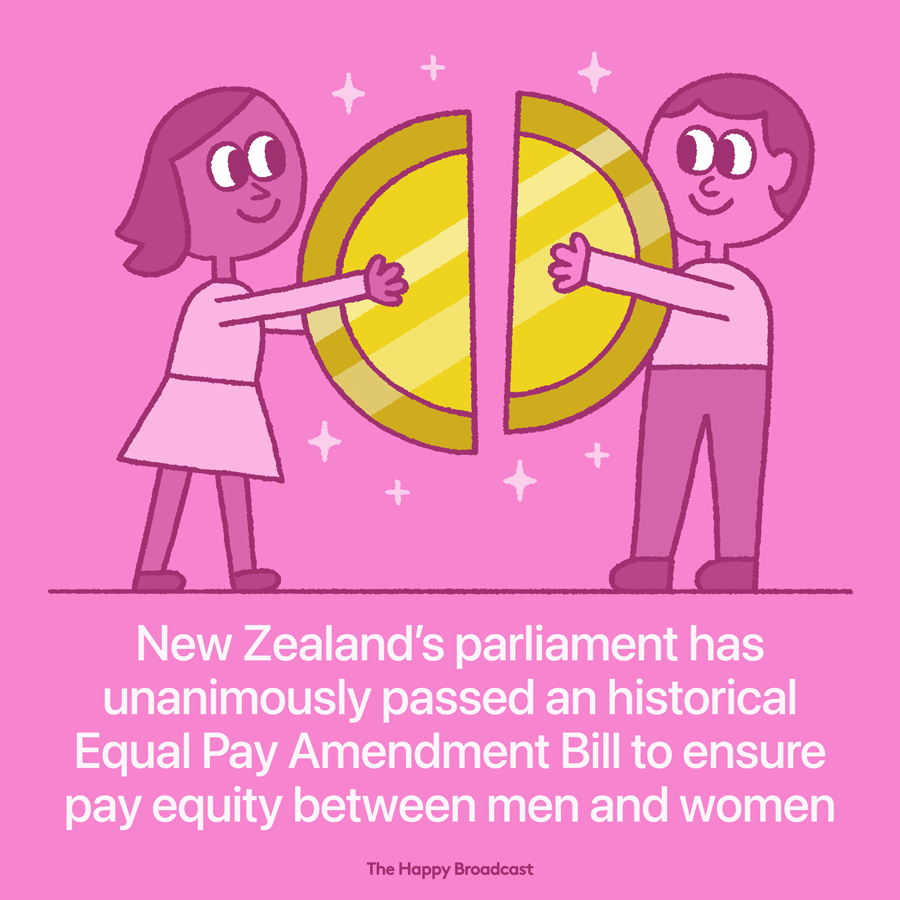 The equal pay legislation goes beyond ensuring men and women are paid the same for the same work — which has been enshrined in New Zealand law since 1972. The amendment bill focuses on pay equity by ensuring women in historically underpaid female-dominated industries receive the same remuneration as men in different but equal-value work.

The new bill makes it easier for workers to lodge pay equity claims because it sets clear guidelines for comparing pay between women in female-dominated professions and men with “substantially similar skills, responsibility, and service” in male-dominated occupations.

Prime Minister Jacinda Ardern promised to amend the existing legislation when she was elected in 2017. “Pay discrimination based on gender is something for the history books.”