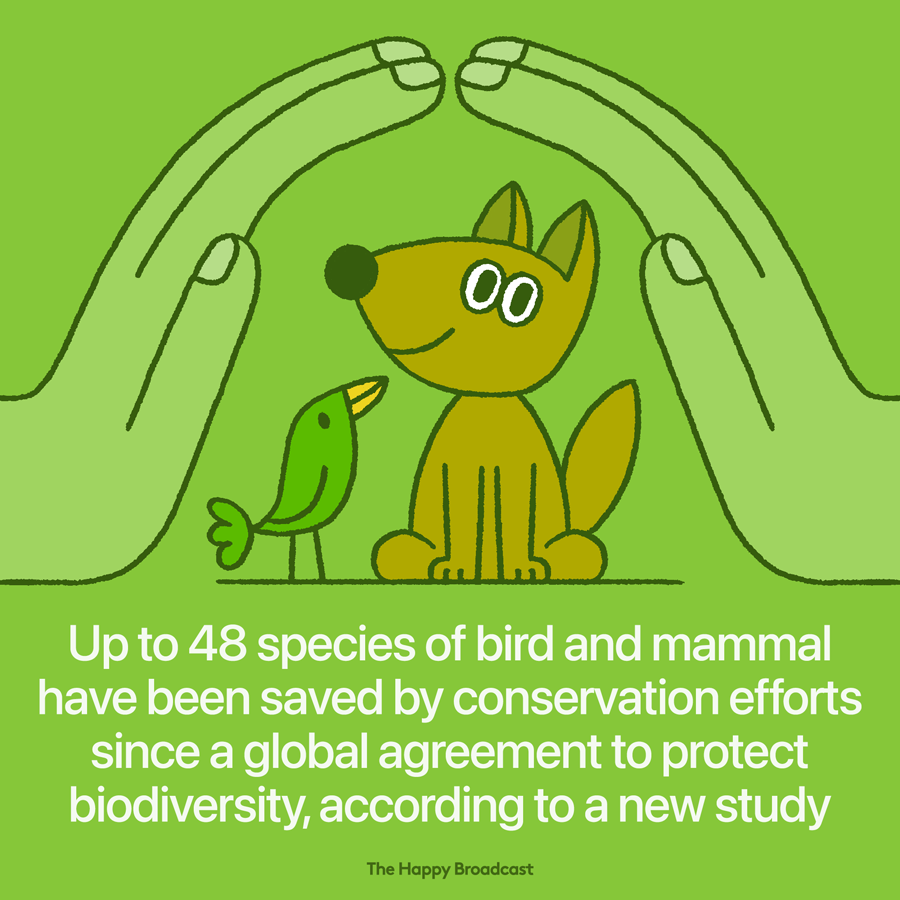 The Iberian lynx, California condor, red wolf and pygmy hog are among animals that would have disappeared without reintroduction programmes, zoo-based conservation and formal legal protections since 1993, research led by scientists at Newcastle University and BirdLife International found.

The study, published in the journal Conservation Letters, estimates that extinction rates for birds and mammals would have been three to four times higher over that period, which was chosen because 1993 is when the UN Convention on Biological Diversity came into force.

They include the Puerto Rican amazon, a small parrot that had dwindled to only 13 wild individuals in 1975, and was saved from extinction by a reintroduction programme in a state park on the Caribbean island. The original group was wiped out by hurricanes in 2017.

In Mongolia, around 760 Przewalski’s horses roam the steppes once again, despite having become extinct in the wild in 1960. Reintroduction efforts in the early 90s mean there is now a self-sustaining wild population of the animals.

“We usually hear bad stories about the biodiversity crisis and there is no doubt that we are facing an unprecedented loss in biodiversity through human activity. The loss of entire species can be stopped if there is sufficient will to do so. This is a call to action: showing the scale of the issue and what we can achieve if we act now to support conservation and prevent extinction,” Newcastle University professor Phil McGowan said.