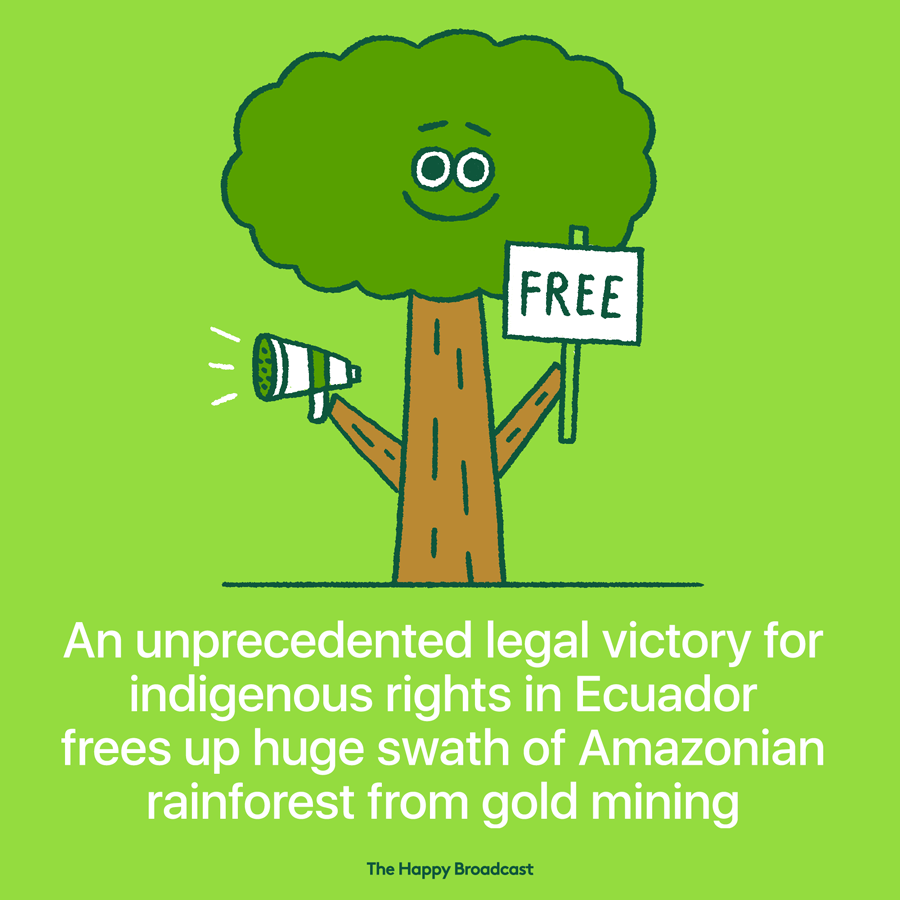 The Kofan people of Sinangoe in the Ecuadorian Amazon won a landmark legal battle to protect the headwaters of the Aguarico River, one of Ecuador’s largest and most important rivers, and nullify 52 mining concessions that had been granted by the government in violation of the Kofan’s right to consent, freeing up more than 32, 000 hectares of primary rainforest from the devastating environmental and cultural impact of gold mining.

This precedent-setting decision will inspire indigenous nations across the Amazon and land defenders worldwide for years to come. “Before viewing the land for the minerals underneath it, the Courts now forces authorities to obtain consent from the indigenous peoples who call it home, and to properly evaluate the environmental and cultural costs of allocating such biodiverse hotspots to gold miners.”
– Maria Espinosa, Amazon Frontlines’ legal coordinator and Sinangoe’s lawyer.