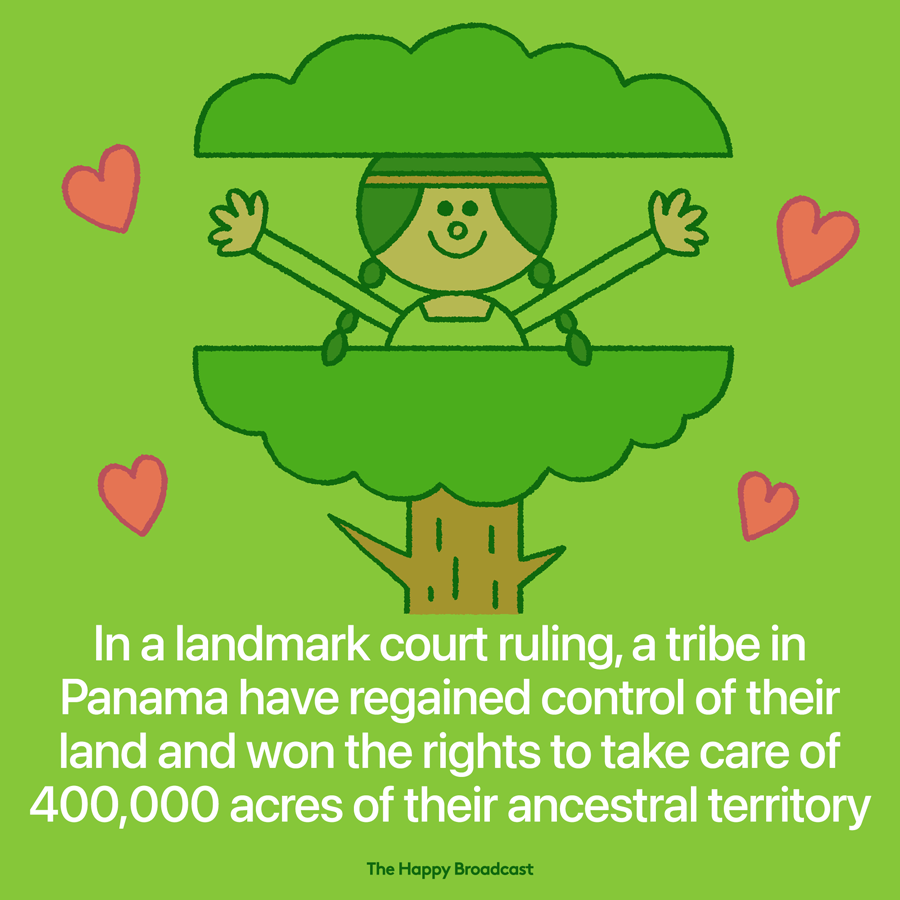 The landmark ruling means that following a decades-long struggle (since the 1980), the Naso Kingdom is entitled to some 400,000 acres of traditional land. Despite national laws recognizing Indigenous peoples’ right to land, the Naso, until now, were one of two Indigenous groups in Panama without a comarca, a semi-autonomous region with enhanced legal, political, and territorial recognition.

Speaking about the ruling, King of the Naso community, Reynaldo Santana, said it was an act of justice that will restore tranquillity and allow the land to flourish again.

Santana said: “We will be able to continue what we know best and what our culture and way of life represents; taking care of our mother earth, conserving a majestic forest, and protecting the country and the planet from the effects of climate change.”

With the indigenous people now in control, they will be able to protect the conservation areas from being targeted by cattle ranchers and palm oil planters.

In addition to safeguarding the environment, the tribe will also shield local wildlife from further crisis such as endangered jaguars, peccarys \[pig-like mammal\], and harpy eagles.