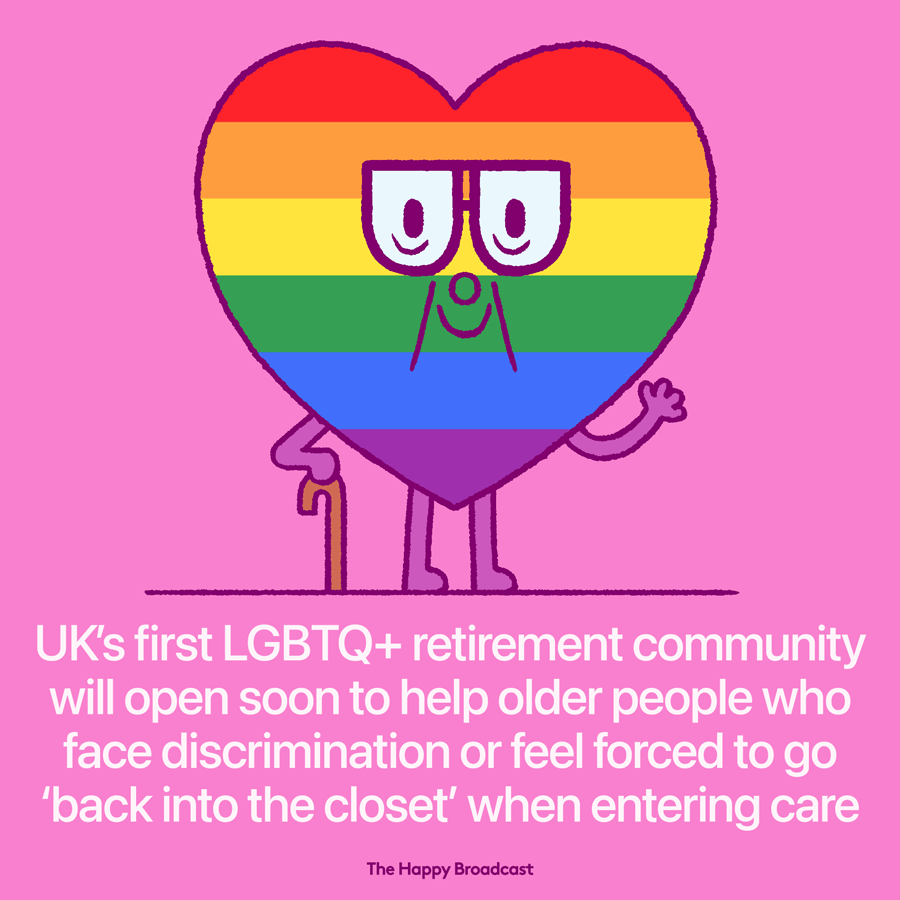 UK’s first LGBT+ retirement home is set to open in mid-2021, highlighting a growing market of older people who do not want to be forced back in the closet.

There is a critical need for housing for older LGBT+ people, said Anna Kear, chief executive of Tonic Housing, as many say it would be “terrifying” to live in a predominantly straight home where other residents did not accept them. “People say that if they get to that stage, they would rather (die by) suicide than go into a heterosexual care home or sheltered housing environment, which is just awful”.

LGBTQ people can disproportionately suffer from loneliness and isolation in later life, with many less like to have children or family support to rely on.

“Our approach to services and support will not just be ‘LGBT+-friendly’ but genuinely affirming of the lives, histories, needs and desires of LGBT+ people,” Tonic Housing said on its website.