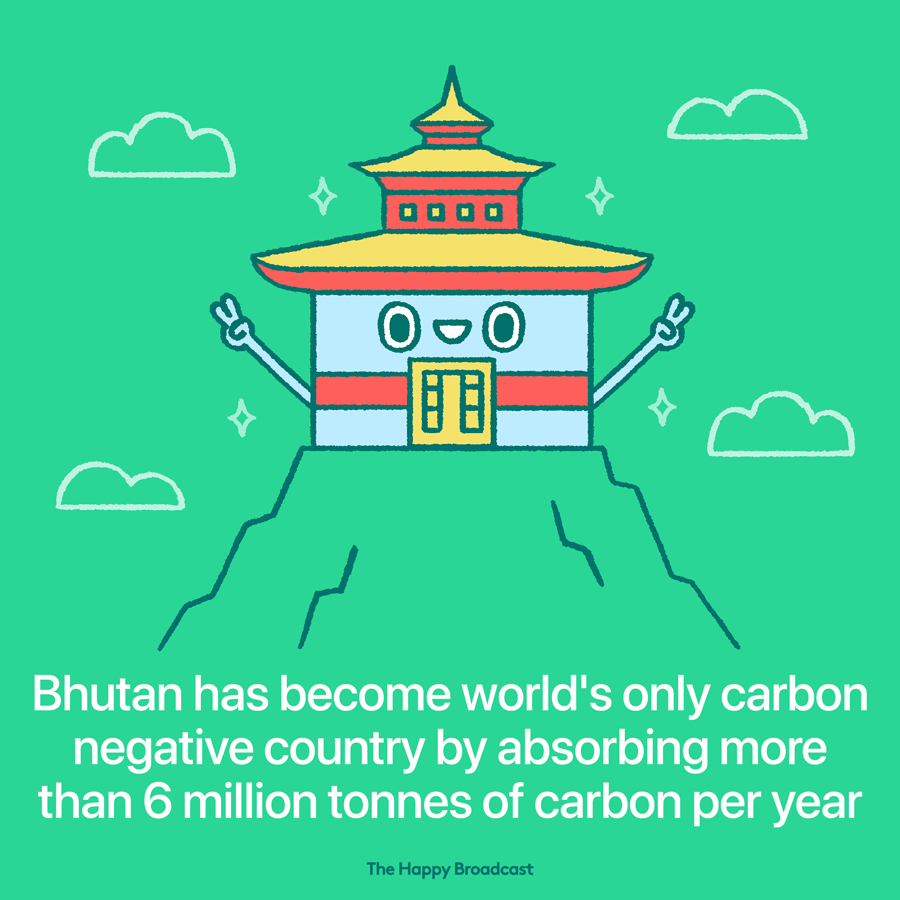 While today students in 156 countries are striking back for #ClimateStrike , we want to celebrate the victory of a small country that has become carbon negative thanks to a number of forward-thinking policies!

Bhutan is a small country situated between India and China, which are major producers of carbon dioxide and yet, it has managed to achieve complete carbon neutrality in the past years.

In Bhutan the citizens and the government have made environment conservation their priority, rather than economical growth.